I'm holding out for 70, but what's the best move for you?

I recently celebrated my 30th birthday, so while I certainly feel like I'm getting old, I'm still a long way off from claiming Social Security. I've got about 40 years to go, according to my retirement plan, because I've decided to go for my maximum Social Security benefit. It was a no-brainer for me, but the decision isn't that simple for everyone.

How the age you start Social Security affects your benefits

Everyone who's worked for at least 10 years qualifies for Social Security retirement benefits when they turn 62. But if you want the full benefit you're owed based on your work history, you have to wait until your full retirement age (FRA) to sign up. That's 66 for those born between 1943 and 1954. Then, it rises by two months per year for every year thereafter until it reaches 67 for those born in 1960 or later. 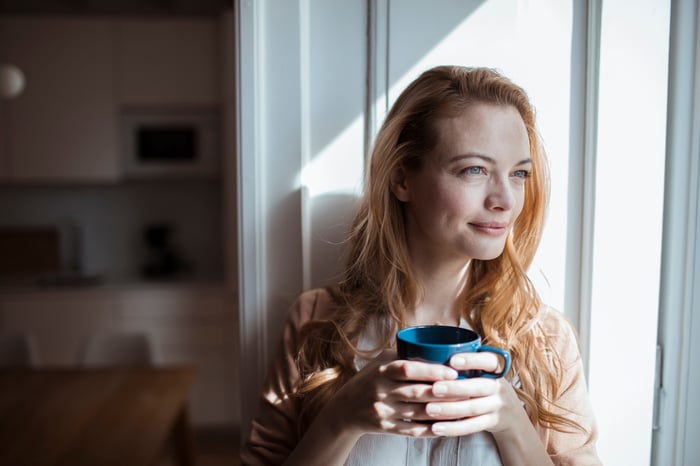 The Social Security Administration reduces your checks slightly for every month you claim benefits under your FRA. When you sign up right away at 62, you only get 70% of your full benefit per check if your FRA is 67, or 75% if your FRA is 66.

Why I'm waiting until 70

I've chosen to delay Social Security benefits until 70 because I believe it will give me more money overall than starting benefits earlier. It all comes down to my life expectancy. I'm a pretty healthy person, so I think there's a good chance I'll live into my mid-80s or beyond.

Based on this, as long as I live until 85, I stand to get significantly more out of Social Security than I would by starting early.

Of course, the other factor to consider here is whether I'll be able to afford to delay Social Security that long. And I'm fairly confident I can. I've been saving for retirement for a decade now, and I make an effort to set aside at least 15% of my income every year. So I should have plenty of savings to sustain me throughout the early years of my retirement until I'm ready to apply for Social Security.

What could change my mind

Delaying benefits until 70 is my plan right now, but as I said at the start of this article, I'm a long way off from claiming age and a lot could happen between now and then. Here are a few things that could cause me to change my plans about Social Security:

Remember, you're making a plan for right now, but that doesn't have to be forever. You're free to make changes later if your life takes an unexpected turn. Just remember to alter your retirement savings plan as well to ensure you have enough money to cover all your costs.