Please ensure Javascript is enabled for purposes of website accessibility
Log In Help Join The Motley Fool
Free Article Join Over 1 Million Premium Members And Get More In-Depth Stock Guidance and Research
By Reuben Gregg Brewer – Jul 21, 2021 at 11:13AM

Shares of the bed and sleep product maker reported earnings and, despite a brightened outlook, investors didn't like the news. Here's a look.

Shares of Sleep Number (SNBR -0.66%), which makes high-tech beds and bedding products, fell a dramatic 17% at the open of trading on July 21. An hour into the trading day the stock was still off by roughly 12%, so much of the loss was sticking. The company's earnings announcement after the close on July 20 was the driving force here. 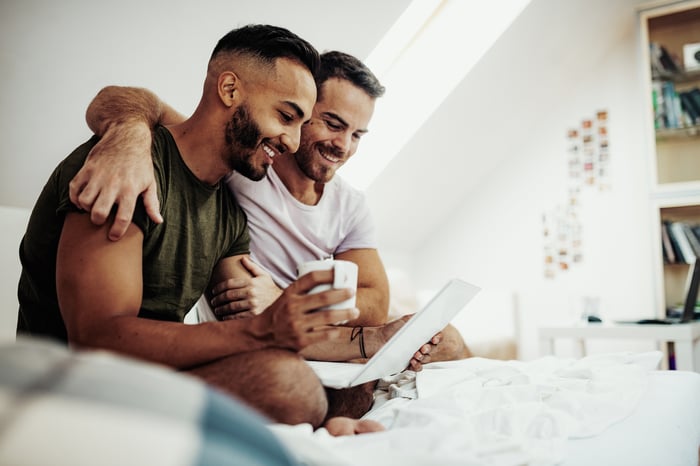 The problem is that Wall Street consensus had been looking for more on both the top line and the bottom line. On the earnings side, analysts had been predicting around $1.11 per share, which the $0.88 actual result missed by a wide margin. Also troublesome was the company's mention that supply constraints had limited deliveries in June and July. Although the company believes it has addressed the issue, it adds uncertainty. Since investors don't usually like when companies miss Wall Street's call, and also aren't fond of uncertainty, it's not really shocking that the stock fell.

All of that said, a big part of the problem is that Sleep Number's stock has more than doubled over the past year. In other words, investors have likely built in some pretty lofty expectations. Coming in shy of the mark, despite providing an upbeat outlook for the rest of the year, seems to have made some bulls question their commitment here.

3 Reasons Why Sleep Number Stock Is Becoming a Nightmare
356%