The smaller biopharma outfit just inked an encouraging deal with an industry powerhouse.

Shares of Arvinas (ARVN 7.82%) rallied nearly 10% during Thursday's trading session, in response to the announcement of a new collaboration with drug giant Pfizer (PFE -1.18%). The two companies will co-develop and then co-market Arvinas' ARV-471, currently in trials as a treatment for certain forms of breast cancer.

In conjunction with the agreement, Pfizer is making an investment in Arvinas stock as well as advancing the smaller biopharma company a sizable sum of cash.

Partnerships among pharmaceutical companies are nothing new, although this one is arguably more significant than others due to its relative scope. In addition to a $350 million equity investment in the $4 billion organization, Pfizer is also awarding Arvinas with an upfront payment of $650 million in exchange for shared rights to assist in the development and eventual marketing of ARV-471. 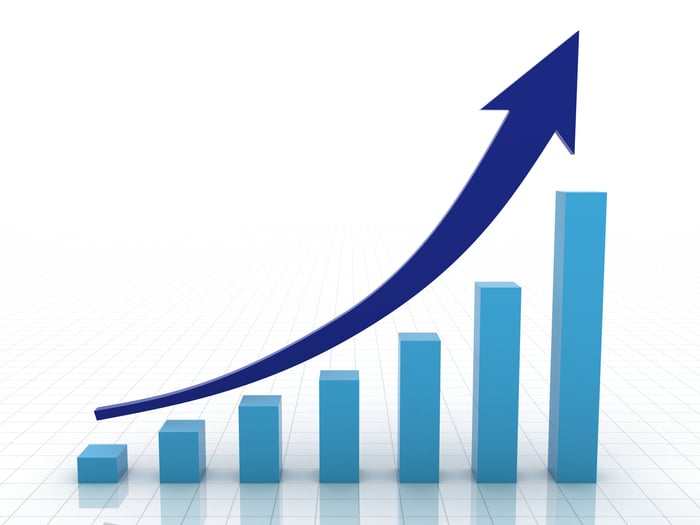 The drug in question is currently in phase 2 trials as a therapy for estrogen receptor-positive and human epidermal growth factor receptor 2-negative breast cancers. If approved, the two companies will split the drug's costs and profits evenly.

Companies the size of Pfizer can afford to take chances on drugs in mid-stage trials that show promise. But Pfizer's upfront payment and purchase of Arvinas -- in addition to $1.4 billion worth of additional milestone awards -- suggests the evidence of efficacy thus far is better than average.

Better still, given that the poorly served $20 billion breast cancer market could be worth twice as much in just a matter of years, at the very least Pfizer's interest makes Arvinas a compelling prospect.

What Company Will Eli Lilly Buy Next?