Please ensure Javascript is enabled for purposes of website accessibility
Log In Help Join The Motley Fool
Free Article Join Over 1 Million Premium Members And Get More In-Depth Stock Guidance and Research
By Sean Williams – Updated Jul 23, 2021 at 10:05AM

This suggests that bankruptcy is still very much in play for America's top movie chain.

For nearly six months, meme stocks -- companies lauded more for the buzz they create on social media than their financial performance -- have been the talk of Wall Street. Often sporting high levels of short interest and poor outlooks, these meme stocks have been lifted up by an army of retail investors.

Although there seems to be a new meme stock in play every day, movie theater chain AMC Entertainment (AMC -1.70%) has consistently been the most popular. 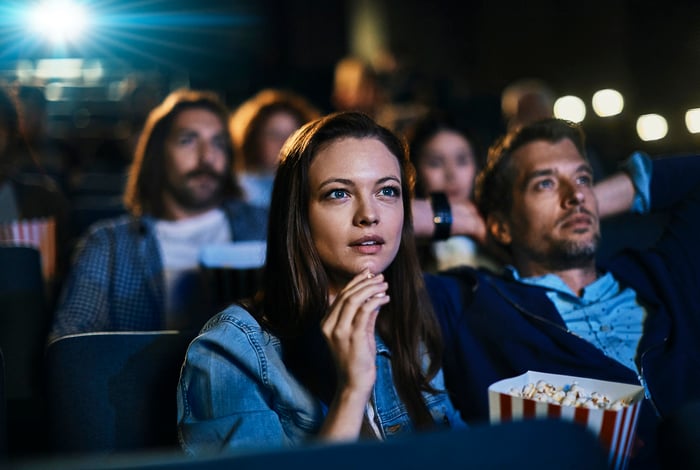 Hope for a short squeeze is dwindling

Why AMC? According to its impassioned following, the company is purportedly ripe for a short squeeze. For those who may not be following AMC closely, the company's share price did squeeze short sellers (i.e., pessimists betting the share price will decline) in late January, shortly after the company saved itself from immediate bankruptcy by selling stock and issuing high-interest debt.

The problem for this emotion-driven group of AMC enthusiasts, who call themselves "apes" -- a nod to Rise of the Planet of the Apes and the idea that apes are stronger together -- is that the prospect for a short squeeze on AMC is pretty poor. Between the end of May and the end of June, New York Stock Exchange-reported data shows that shares held short declined from 102.3 million to approximately 75.5 million... and the price of AMC fell!

Short sellers have to feel trapped in their positions for a squeeze to occur, and that's simply not happening with short interest on the decline and the short ratio (also known as "days to cover") well below one. There's not a data point more closely followed by AMC shareholders than its short interest.

What isn't being paid attention to, but is far more damaging to AMC and its shareholders, is the absolute rout in some of the company's bonds over the past two weeks.

The action in AMC's bonds suggests bankruptcy is a growing possibility

To be upfront, AMC has issued a lot of debt, with a variety of interest rates and maturity dates. The vast majority of the company's debt that would need to be paid off in the near term isn't of concern to Wall Street. That's because AMC has in the neighborhood of $2.2 billion in cash and cash equivalents after multiple cash raises, albeit this figure doesn't take into account its cash outflow in the second quarter, after burning through almost $325 million in the first quarter.

Where trouble begins arising is if you look out to the company's bonds with maturity dates in 2026 and 2027. When bonds are issued, they're almost always priced at face value (100, or 100% of the face value of the bond). AMC's 2026 and 2027 bonds are nowhere close to face value anymore. 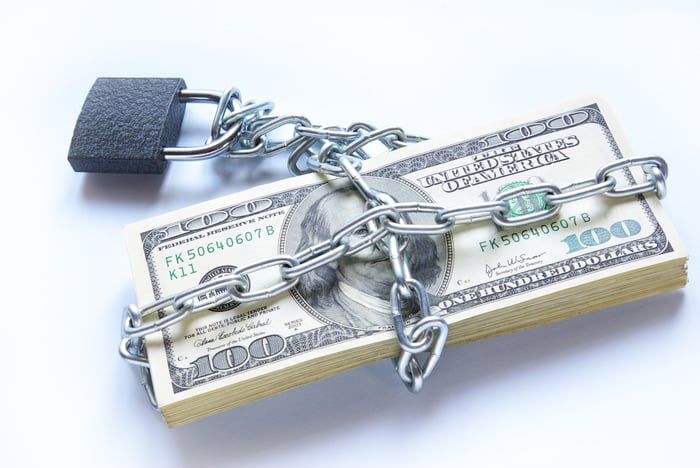 You don't have to be a bond trader to read between the lines. With over $1 billion of AMC's debt trading at roughly one-half of par value, bondholders are clearly concerned the company won't have the capital to meet its debt obligations.

And make no mistake about it, bondholders have every right to be concerned. AMC's apes have done everything in their power to deny AMC CEO Adam Aron the ability to sell stock in order to raise capital. What capital raises Aron did push through were done without having to get the approval of the company's retail investors. However, with AMC effectively maxed out on the share issuance front, it'll be forced to repay over $5.4 billion in debt entirely with cash, rather than stock. Considering the company is burning cash at an extraordinary rate, the math to avoid bankruptcy doesn't add up -- and apes simply don't get it.

AMC bulls and bears can argue all day about the company, but the bond market speaks the truth about where AMC is headed. 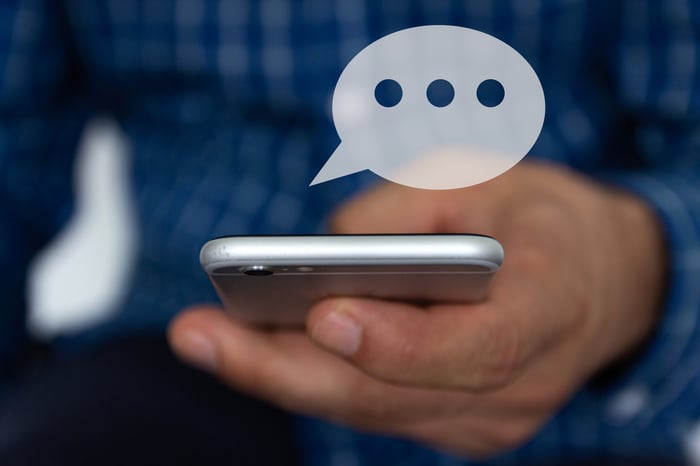 And don't forget the misinformation campaign...

If the truth isn't enough to persuade you of how awful an investment AMC is, perhaps surveying the mountain of myths and misinformation spread by its retail following will demonstrate how desperate this group is to artificially manipulate the company's share price.

For example, AMC's retail cohort constantly asserts that a large number of naked short shares exist. They also believe that failure to delivers (FTDs) are endemic of naked short-selling, and that dark pool trading represents nefarious activity. Naturally, none of these assertions can ever be substantiated, but that doesn't stop these folks from spreading inaccurate information on social media in an attempt to bring in new capital.

Working backwards, dark pool trading has no impact on supply and demand for retail trading. As for FTDs, clerical/administrative delays for high-volume stocks are common, as is human error and even buyer-based FTDs. And no naked short-selling campaign is ongoing if AMC's shares are available to short (and here's a hint: they've regularly been available). This entire thesis of alleged wrongdoing by apes is easily debunked.

Just as ridiculous is the incorrect idea that hedge funds bankrupt companies. Businesses control their own destiny via their operating model and actions. A company's share price, including the buying and selling activity of that stock, doesn't determine if it's a success or not. Claiming short selling is the problem while completely ignoring the real reasons a company is struggling is yet another example of AMC's apes spreading false information online in an effort to rally support and fresh capital for their stock.

With apes unable to substantiate any of their claims and the bond market flashing big warning signs, my outlook for AMC remains unchanged: Bankruptcy is still very much on the table.