Please ensure Javascript is enabled for purposes of website accessibility
Log In Help Join The Motley Fool
Free Article Join Over 1 Million Premium Members And Get More In-Depth Stock Guidance and Research
By Rich Smith – Jul 26, 2021 at 11:03AM

Shares of Chinese e-commerce giant Alibaba Group Holding (BABA 5.25%) dropped 4% as of 10 a.m. EDT Monday, and given the headlines coming out of China last week regarding how the government is cracking down on tech companies left and right, this is not too surprising. But as it turns out, Alibaba shareholders in particular have something even more specific to worry about: the digital yuan. 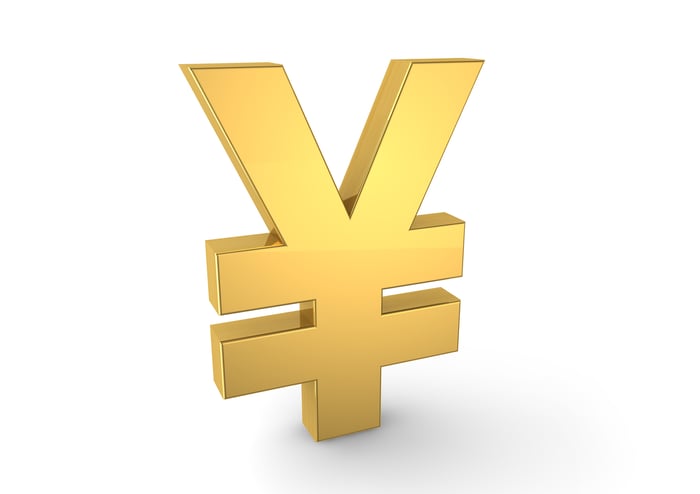 As The Wall Street Journal reported over the weekend, the Chinese government is pressing tech giants Tencent Holdings (TCEHY 2.94%) and Alibaba affiliate company Ant Group to help it develop a new "state-backed digital currency" -- i.e., a cryptocurrency -- to be dubbed the e-CNY (or electronic Chinese yuan).

This is bad news for Alibaba because Ant operates the Alipay digital payments network already, and the emergence of a competing e-CNY brings "the risk of eroding the huge user base" that Alibaba and its affiliates have built up over the past decade.

Risky or not, Alibaba's Ant affiliate probably has no choice other than to play ball with the Chinese government on this. As former head of the International Monetary Fund's China division Eswar Prasad told the Journal: "For Ant and Tencent, it's risky to encourage the development of e-CNY, but it's even more risky to stay on the sidelines." The best Ant can really hope for is that, by cooperating with the government, it might at least gain "some influence and try to guide the design [of the digital yuan] in ways that won't reduce their competitive advantages too much."

So the question here isn't whether the e-CNY is good or bad for Alibaba. It's: How can Alibaba work to make it a bit less bad, and not erode its profits too much?

Rich Smith has no position in any of the stocks mentioned. The Motley Fool owns shares of and recommends Alibaba Group Holding Ltd. and Tencent Holdings. The Motley Fool has a disclosure policy.