Another growth upgrade has investors feeling more optimistic about the software specialist's business.

HubSpot (HUBS -4.31%) stock jumped in early trading on Thursday, rising over 11% by 12:30 according to data provided by S&P Global Market Intelligence.

The boost was sparked by a well-received earnings report from the software specialist. 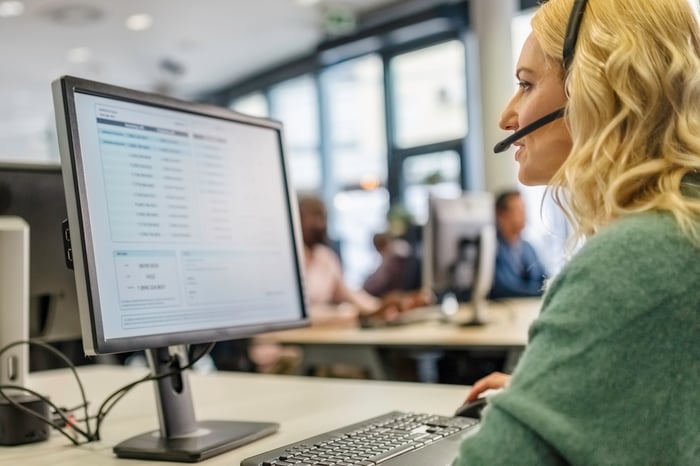 HubSpot revealed strong operating momentum through June, with sales spiking 53%. Profitability improved, too, thanks to a continued shift toward its software-as-a-service model.

Operating losses lessened as a percentage of sales, and both sales and earnings beat the projections management had issued back in early May. "We finished out the first half of the year with yet another strong performance across the business," incoming CEO Yamini Rangan said in a press release.

These hikes suggest HubSpot is still seeing no signs of an impending growth slowdown, which means fiscal 2021 is likely to be strong even compared to 2020's banner results.

Why HubSpot Stock Wilted on Wednesday
376%