An early lockup expiration triggered a sell-off on this popular, newly public fintech.

Shares of SoFi Technologies (SOFI -2.87%) fell 19.5% in July, according to data from S&P Global Market Intelligence. There actually wasn't much news about the company. But this newly public stock hit the markets on June 1 via a special purpose acquisition company, and after 20 trading days, the company's unique lockup expiration provision was triggered, allowing early investors to sell their stock sooner than the typical 180-day period. That was apparently enough to pull down shares in July after an exciting June. 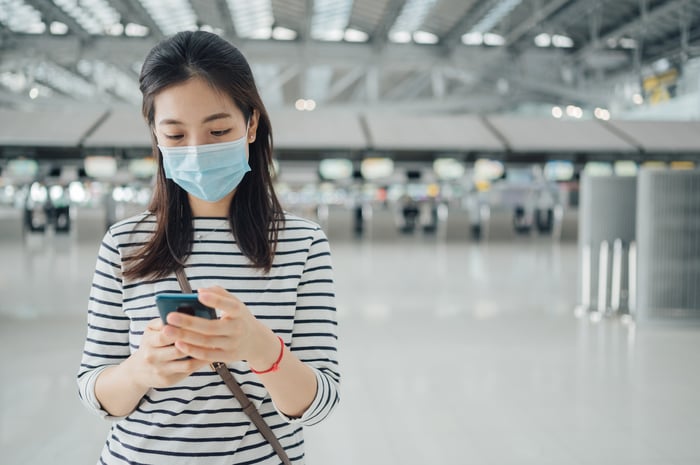 Lockup provisions for newly public companies are usually for a period of 90 to 180 days after a stock begins trading, during which insiders and early investors are prevented from selling stock on the open market.

Because SoFi's stock surged immediately after the SPAC merger in June, the stock stayed above both levels for the entire month, and thus the early lockup expiration was triggered for 83% of available shares on June 28. That caused a decline in shares starting in late June and continuing through July, either from early investor sales, or short-sellers trying to take advantage of potential weakness.

SoFi operates a comprehensive fintech marketplace for student, personal, and home loans, along with savings accounts and stock and crytpo trading. The company reports earnings on Aug. 12, which will give investors a glimpse of how it's taking advantage of the economic reopening.

After the sell-off due to the lockup expiration, many think shares are undervalued, although I'm not so sure. The two analysts currently covering the stock have price targets of $25 and $30, compared with a stock price around $16.40 as of this writing.

SoFi Is Becoming a Bit of a Regulatory Headache
376%