Sales surge, but costs rise even faster, leaving Sunrun with a loss.

Shares of Sunrun (RUN -1.85%), the self-proclaimed "nation's leading provider of residential solar, storage and energy services," had fallen 9.9% as of 1:20 p.m. EDT after the company reported a big earnings miss -- and a change of management.

Instead of the $0.08-per-share loss Wall Street had expected for the second quarter, the solar company reported a loss of $0.20 per share. (On the bright side, Sunrun's $401.2 million in sales exceeded analysts' predicted $366.6 million.)

And, of course, Sunrun announced it is switching CEOs. 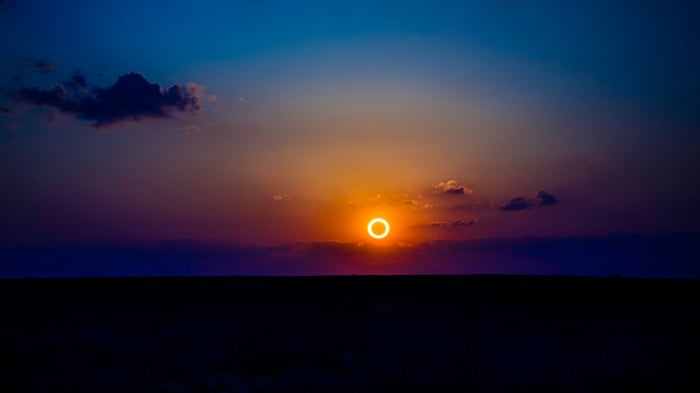 Let's run through the numbers first, though. For Q2 2021, Sunrun says it grew its customer count 19% year over year to just under 600,000 customers. Revenue from these customers surged 121% year over year.

Unfortunately, the cost of that revenue grew 124%, pushing operating losses higher, and leaving Sunrun with a $0.20-per-share loss on the bottom line -- nearly twice as bad as the $0.11 loss a year ago.

On top of all that, Sunrun announced CEO Lynn Jurich will leave the role to become executive co-chair of the board, and will be replaced by current Sunrun director and former Green Mountain Power CEO Mary Powell.

Powell will take over from Jurich on Aug. 31. That will make her responsible for delivering on Sunrun's new promise to grow sales 30% year over year through the end of 2021, and to deliver $700 million to $750 million in "total value generated" for the year.

Luckily for her, Sunrun didn't promise it will be profitable this year, so that's one promise she needn't keep.