Carparts.com is on track for a record year after a stellar second-quarter performance.

Shares of Carparts.com (PRTS 3.44%) rocketed upward by 17.5% on Friday. After a stupendous first quarter, the auto-parts e-commerce retailer sustained its momentum through the second quarter, delivering stellar numbers that crushed consensus estimates.

Q2 was a record quarter for Carparts.com as it ramped up shipments from its new Grand Prairie, Texas, distribution facility and struck meaningful branding partnerships. Among the notable year-over-year gains it reported for the quarter: 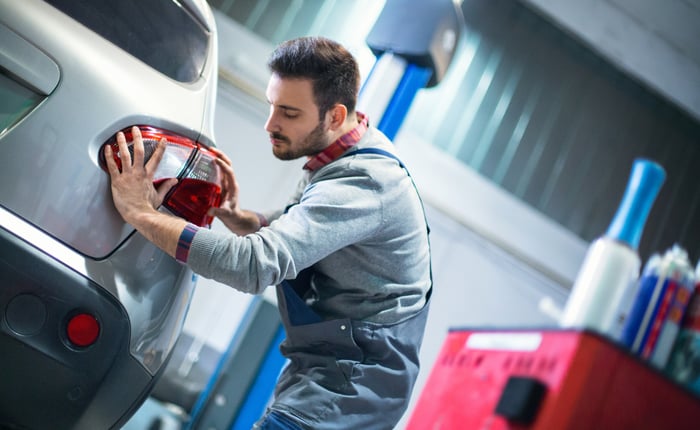 RBC Capital on Friday upped its price target on Carparts.com stock from $18 to $21. The stock closed the session at $19.93.

Although Carparts.com didn't provide any guidance for 2021, management reiterated its long-term goal of growing revenue at a compound annual rate of 20% to 25%. Its freshly announced share repurchase program worth $30 million further reflects management's confidence in the company's prospects. In fact, given its expansion efforts and its stupendous operational performance so far in 2021, it appears Carparts.com is on track to deliver yet another record year. That should keep investor interest in this growth stock intact.