It's uncomfortable when a company delivers an earnings miss and announces a CEO's departure on the same day.

On Monday, Epizyme (EPZM) shares were hit with the one-two punch of an earnings miss and a major change in leadership. In late afternoon trading, the stock of the cancer drug specialist was down by nearly 10%.

Epizyme released its second-quarter results on Monday morning, showing that it earned $13 million in revenue for the period. Nearly $8 million of that amount came from sales of its only commercialized drug, Tazverik. The remainder was derived from collaboration and other revenue. That total compared very favorably to the Q2 2020 tally of $2.2 million and is also well above the roughly $6.4 million average analyst estimate. 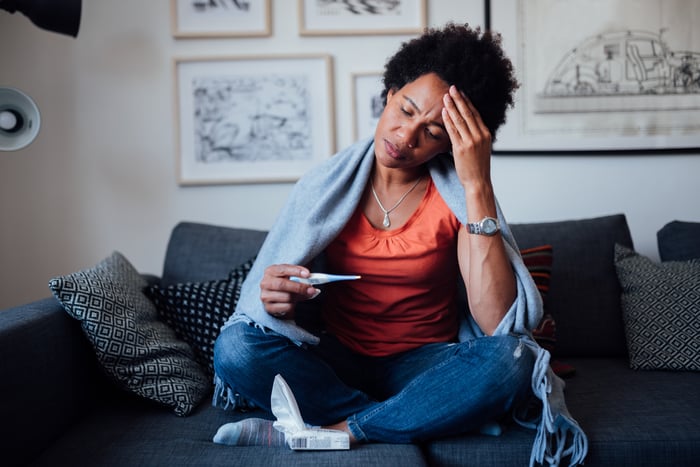 On the bottom line, though, Epizyme's net loss deepened to over $64 million ($0.63 per share) from the year-ago deficit of $58 million. Those prognosticators had anticipated a shortfall of only $0.60 per share.

The company divulged in its earnings release that "In response to challenging market dynamics," it has changed its organizational and business strategy since Tazverik's launch. As a result, its total budgeted headcount has shrunk by 20%. Costs related to this should total $2 million, to be booked in the current quarter.

In a separate press release Monday, Epizyme said its CEO Robert Bazemore has stepped down, effective Monday, to be replaced by current board of directors member and veteran pharmaceutical industry executive Grant Bogle.

Investors might have concluded that Epizyme's significant growth in revenue should have been matched with a comparable bottom-line improvement. They could also be concerned that the strategy shift and the new leadership indicate a company in search of direction.