There's more momentum ahead for this revolutionary token.

Chainlink (LINK 3.32%) is up 9.13% in the past 24 hours to $29.02 per token as of 2:30 p.m. EDT on heavy volume. The 12th largest cryptocurrency in the world has gained 18% over the last seven days. Its rally is part of continued momentum on new business developments. On Aug. 13, Chainlink Labs launched its namesake data oracles on Arbitrum One -- allowing its developers to access financial market data on behalf of its decentralized exchange clients.

The week before that, Chainlink Labs integrated weather data from Alphabet's Google Cloud for smart contract execution on its blockchain network. 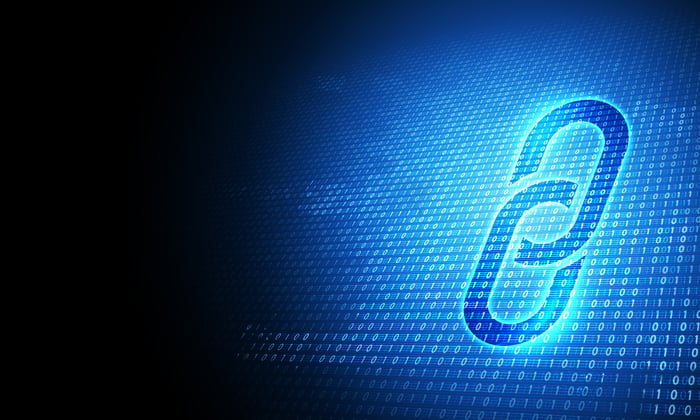 Chainlink is a major step forward from the concept of programmable money brought forth by the Ethereum Foundation. It allows smart contracts to reference real-world API, such as financial data, weather events, the number of votes candidates received in an election, data from other blockchains, back end programming data, bank payments, etc., in their execution. LINK tokens are used to compensate Chainlink node operators for data retrieval.

Vitalik Buterin, the founder of Ethereum, has explicitly stated that smart contracts need oracle coins like Chainlink. In addition, Binance, the largest cryptocurrency exchange in the world, is already using Chainlink's infrastructure for its own smart chain. With a limited supply of 1 billion tokens, of which 446 million have been minted, any net new capital inflows would cause the price of each token to go up. Given its hugely innovative design, it is one of the best cryptocurrencies investors should buy now.

Nike Is Going All In on Web3. Here's How Investors Can Benefit
356%