Global-e Online published its Q2 earnings results after the market closed Monday, delivering earnings that fell short of expectations but revenue and guidance that came in far ahead of the market's targets. The Israel-based e-commerce services company posted a net loss of $0.25 per share on revenue of $57.28 million, while the average analyst estimate had called for a per-share loss of $0.20 on revenue of $47.64 million. Sales were up 92% year over year in the quarter. 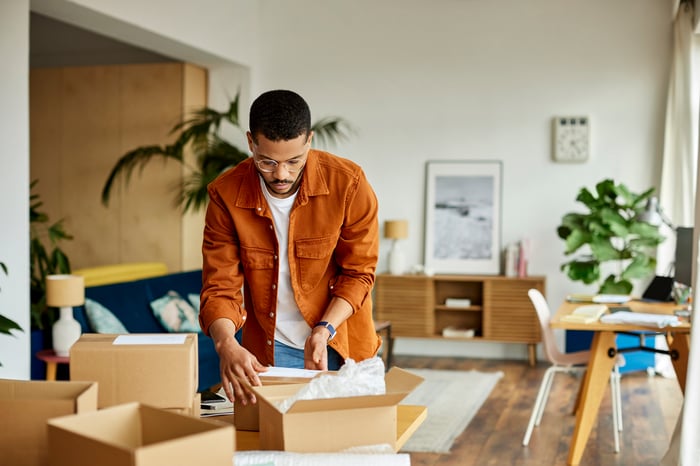 Global-e is helping businesses manage e-commerce operations across borders, and it looks like it has a long runway for growth. The company's Q2 sales performance and guidance crushed the market's expectations, and analysts at firms including KeyBanc, Raymond James, Piper Sandler, and Jefferies Financial responded by issuing dramatic price target increases on the stock.

Global-e Online now has a market capitalization of roughly $11.1 billion and is valued at roughly 48.5 times this year's expected sales.