The software provider to the travel industry is selling shares: potentially, a lot of them.

Shares of travel industry software provider Sabre (SABR 5.71%) are looking kind of dull this morning, down 8.6% at 11:50 a.m. EDT on Friday after the company announced plans to raise up to $300 million in a new stock offering.

As the company explained in its sales prospectus filed with the Securities and Exchange Commission, this will be an at-the-market stock offering (i.e., the shares will be sold at whatever the market price is when offered).

Also, while Sabre says selling shares is part of its current plans, it may not proceed with the sale, or may not sell all of the $300 million worth of shares described in the prospectus. And the company noted that it has no obligation to update anyone if it changes its mind about selling the shares. 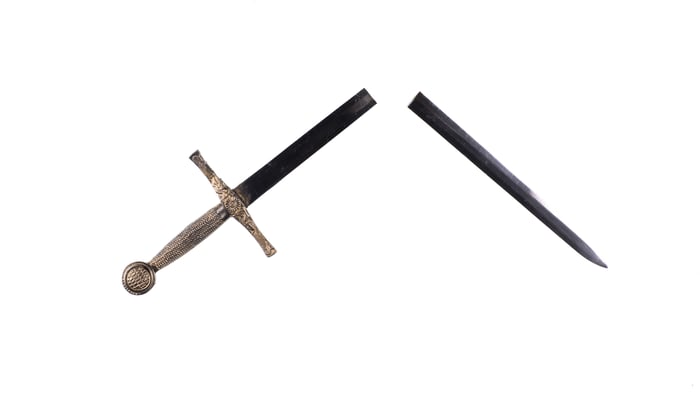 But what if it does sell all $300 million worth? On the plus side, raising that much would enable Sabre to nibble away at its mammoth $4.8 billion debt load. On the minus side, at current prices, raising the full $300 million would require selling nearly 32 million shares. Added to the 322.7 million shares outstanding, that would dilute existing shareholders by almost 9%.

That's what investors are probably upset about today, and why the share price is down almost 9% as well.