One analyst warns of slowing -- but still speedy -- growth for Snowflake.

Shares of cloud-based data storage and analytics service provider Snowflake (SNOW -2.79%) are falling today, down by 8% as of 11:30 a.m. EDT.

You can probably blame investment firm Cleveland Research for that. 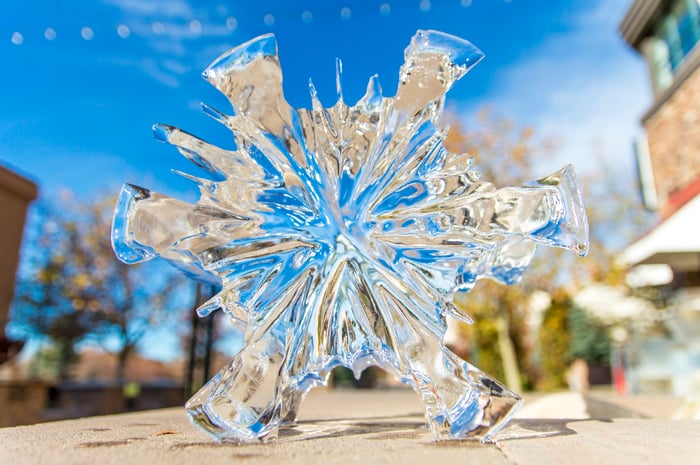 Looking ahead to Snowflake's upcoming Q2 2021 earnings report, which is due out after close of trading on Wednesday, Aug. 25, Cleveland Research says investors can expect to see "consumption growth" similar to (i.e., not better than) Q1 levels and a slowing in client sign-ups to boot (implying slower revenue growth in future quarters as well).

That's the bad news. Now here's the good: Responding to today's sell-off, which in turn was a response to Cleveland Research's note, Snowflake fan Piper Sandler said that even if growth does moderate in Q2, we're probably only talking about a slowdown from average growth of 218% to just 144% -- still pretty speedy growth, in other words.

To emphasize the point, Piper notes that "this is solely a function of a tough comparison" against superb historical performance for Snowflake, and one that was "inevitable" as the company approaches $1 billion annual revenue levels.

In short, if you want a reason to worry about Snowflake, don't worry that its revenue is "only" more than doubling year over year. Worry about the fact that analysts don't think this company will earn any profit on that revenue before 2026 at the earliest.