Roblox (RBLX -8.09%) has been a volatile stock since its direct listing in March. The gaming company's stock started trading at $64.50 per share, far above its reference price of $45, and briefly topped $100 in June.

After that roller-coaster start, Roblox now trades in the low $80s, but it remains a divisive stock. The bulls will praise Roblox's popularity with tween users, its overseas expansion plans, and its lack of meaningful competitors. On the other hand, the bears will note that the company's losses are widening, the stock's valuations are frothy, and Roblox faces tough post-pandemic comparisons over the next few quarters.

The recent second-quarter report on Aug. 16 featured softer-than-expected billings growth with a wider-than-expected net loss. This miss caused Roblox shares to briefly dip to the mid $70s -- but the stock quickly rebounded and erased all its post-earnings losses. So let's see if this battleground stock is worth buying today. 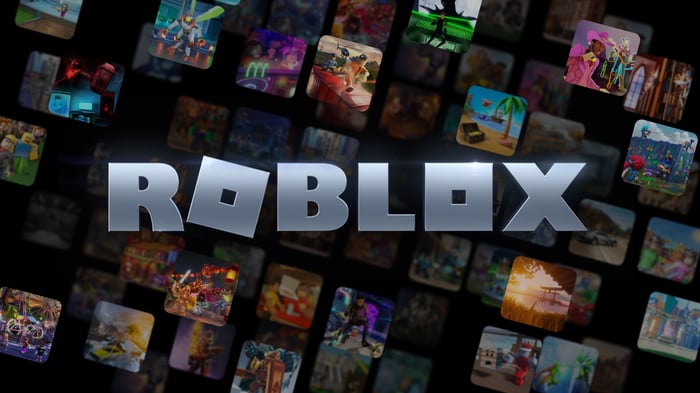 What does Roblox do?

Roblox's platform enables users to create simple games without any coding knowledge, share them with other users, monetize them with an in-game currency called Robux, and play other users' games.

This creator-powered ecosystem makes Roblox more comparable to Alphabet's video-sharing platform YouTube than to traditional game engines like Unity (U -6.99%) and Epic Games' Unreal Engine, which both require coding knowledge and are generally used to develop more sophisticated commercial games.

How fast is Roblox growing?

Roblox was already popular with tween users prior to the pandemic, but stay-at-home measures caused its growth in revenue and bookings (the amount of money spent on Robux) to spike last year:

Meanwhile, Roblox's net loss widened year-over-year in the second quarter, from $71.5 million to $140.1 million, and its losses in the first half of the year eclipsed all of its net losses throughout 2020:

Roblox didn't provide any guidance, but analysts expect its revenue to rise 177% this year and 24% next year. Roblox trades at 18 times this year's sales estimate. That might be a reasonable price-to-sales ratio for a company with consistent growth, but Roblox's long-term future remains murky at this point.

In July, the first month of the third quarter, Roblox's DAUs grew 28% year-over-year to 46.6 million, its ABPDAU fell approximately 6%, and its hours engaged rose 22%. Its bookings increased by roughly 20% while estimated revenues grew 112%. That year-over-year slowdown suggests Roblox's growth should decelerate even more significantly in the second half of the year as more schools reopen.

Can Roblox overcome the looming slowdown?

As Roblox's top-line growth decelerates, investors will likely scrutinize its widening losses and its overwhelming dependence on tween users.

Over the long term, Roblox could struggle to narrow its losses without reducing the exchange rate between Robux and real-world currencies. However, making Robux less valuable could throttle its bookings growth, as well as alienate its game creators with lower earnings per creation.

Roblox's core audience of tween users could also graduate to more advanced platforms like Unity and Unreal as they grow up. Unity and Epic could eventually launch their own kid-friendly development platforms to compete against Roblox.

Is Roblox's stock worth buying?

Roblox might eventually evolve into the YouTube of kid-created games, but its stock could remain volatile as it faces tough post-pandemic comparisons, concerns about its widening losses, and the risks regarding its dependence on tween creators and gamers. I'd personally prefer to stick with other high-growth stocks in this fickle market for now and wait a few more quarters before nibbling on Roblox.

Suzanne Frey, an executive at Alphabet, is a member of The Motley Fool's board of directors. Leo Sun has no position in any of the stocks mentioned. The Motley Fool owns shares of and recommends Alphabet (A shares), Alphabet (C shares), Roblox Corporation, and Unity Software Inc. The Motley Fool has a disclosure policy.