The FDA received a citizen petition requesting a halt to clinical trials with the company's Alzheimer's disease candidate.

Cassava Sciences (SAVA -1.17%) stock started Wednesday in the dumps after responding to a citizen petition that the Food and Drug Administration acknowledged on Monday. The petition was filed by law firm Labaton Sucharow, which said in an Aug. 26 press release that it represented clients who have short positions in Cassava Sciences. Shares of the clinical-stage drugmaker were down 21% as of 10:55 a.m. EDT on Wednesday.

As a pre-commercial company without any revenue yet, all eyes are on its Alzheimer's disease candidate called simufilam. Since this is the company's only new drug candidate in clinical trials, news of any potential problem can lead to swift and heavy losses. 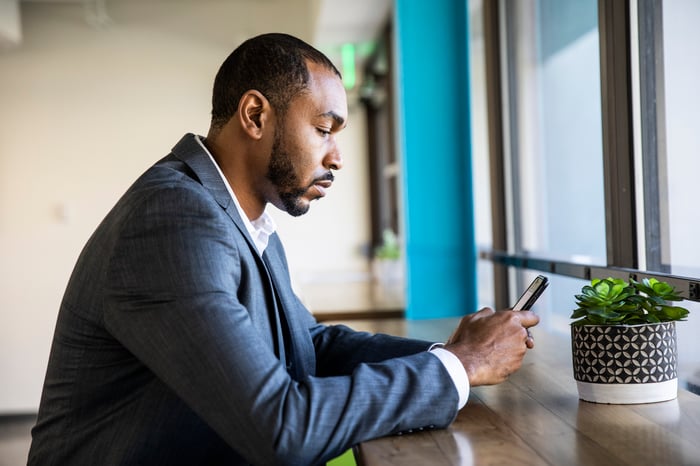 Cassava Sciences is tanking today in response to a citizen petition asking the FDA to halt all ongoing studies with simufilam while the agency verifies data the company has submitted so far.

The most troubling allegations from the short sellers via the law firm concern heavy reliance on a single academic laboratory run by Dr. Hoau Yan Wang at the City University of New York. According to the allegations, Wang's laboratory is the only source outside of the company to confirm the foundational science supporting Cassava's claims. This includes a phase 2 biomarker study that failed miserably when patient samples were run by a lab that wasn't Wang's. The same samples ended up producing compelling data once measured again by an unnamed academic laboratory assumed to be Wang's.

On Wednesday, Cassava Sciences responded to many of Labaton Sucharow's allegations. In the long list of denials, though, the company didn't explain its apparent dependence on Wang's laboratory for positive data.

Cassava Sciences' contribution to neuroscience before simufilam is limited to an abuse-deterrent version of oxycodone called Remoxy that the FDA refused to approve in 2018. It's hard to imagine a company that couldn't get a new version of an old pain drug past the FDA cracking the Alzheimer's code on its first real attempt at neuroscience. It's probably a good idea to watch this biotech's story play out from the sidelines.