Please ensure Javascript is enabled for purposes of website accessibility
Log In Help Join The Motley Fool
Free Article Join Over 1 Million Premium Members And Get More In-Depth Stock Guidance and Research
By David Jagielski – Aug 25, 2021 at 7:20AM

The Canadian-based cannabis producer is just the latest company to announce a deal that could set it up for some promising growth prospects south of the border.

However, that hasn't stopped Canadian-based cannabis companies from preparing for themselves for the moment the market opens up. Canopy Growth has had a deal in place with Acreage Holdings since 2019 -- although the companies can't complete it given the federal ban on pot. Tilray (TLRY 1.85%) made headlines last week when it announced that it had also found a partner south of the border: MedMen (MMNFF -7.16%). 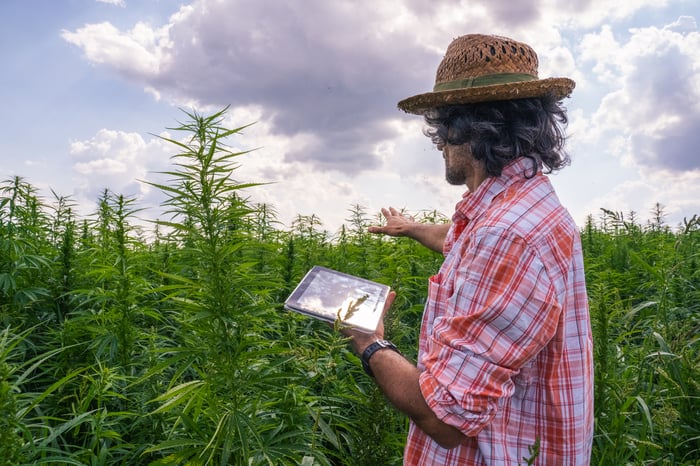