Almost 90% of Joby's shares could soon be for sale. 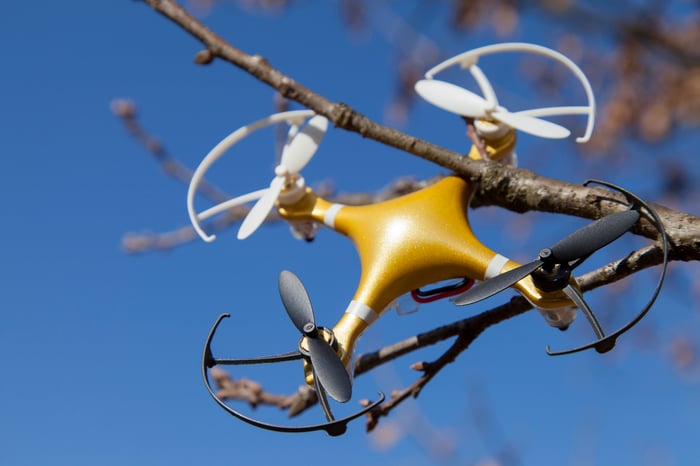 Last night, in a filing with the Securities and Exchange Commission, Joby registered some 540 million shares of common stock for potential resale. The company explained that 427.7 million of these shares are currently held by "selling shareholders," a further 83.5 million are shares tied to the private investment in public equity (PIPE) funding that attended upon its IPO, and the final 28.8 million shares underlie the 11.5 million warrants that were also tied to that IPO.

Oh, and they also registered the warrants themselves for resale, too.

Granted, none of this should have been unexpected -- we've seen multiple similar SPAC deals make similar announcements in recent months, as they make the final moves needed to consummate their reverse mergers and take their formerly private companies public. Granted, too, Joby was presumably obligated to make this filing on behalf of the folks who invested in it in the first place -- and those shareholders only may -- not definitely will -- end up selling their stock.

Still, the absolute numbers are quite large, accounting for about 89.4% of all of Joby's shares outstanding in fact, according to the latest share count published on S&P Global Market Intelligence. They represent a potential torrent of Joby shares that could soon be available for sale on the stock market, and if that potential has investors feeling a bit flustered today, that's entirely understandable.