Value stocks are shares in companies trading at relatively low multiples compared to their earnings and growth potential. Dollar General (NYSE:DG) and Kroger (NYSE:KR) fit into this category because of their dirt cheap stock prices and catalysts for long-term success as they revamp their business models.

Let's find out why they could make great additions to your investment portfolio.

With a reasonable valuation and a defensive business model focused on low-priced consumer essentials, Dollar General is ideal for investors who like to play it safe. The discount retailer is also boosting its growth potential by expanding into a synergistic opportunity in healthcare. 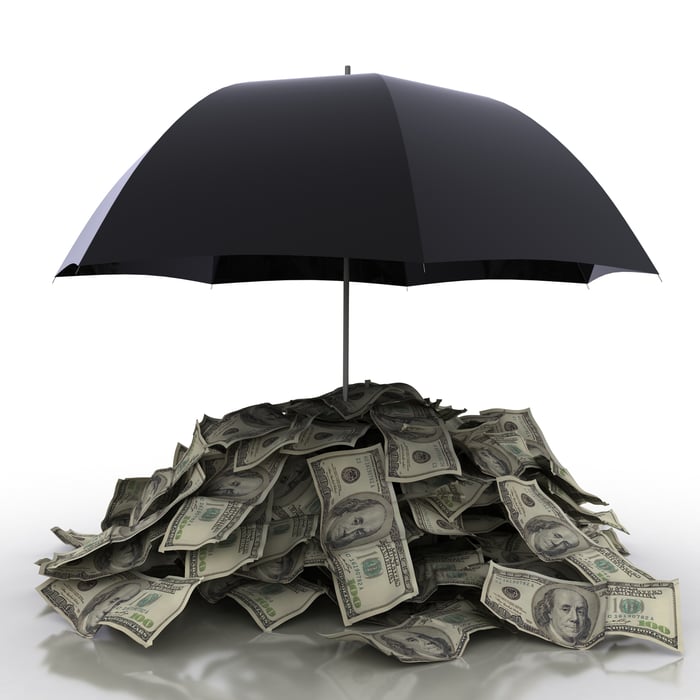 Described as "food deserts," some parts of the United States have less access to quality grocery services than the rest of the country. And according to Dollar General CEO Todd Vasos, the country also has a problem with "healthcare deserts," especially in rural areas. He says his company can meet this need because of its footprint of over 17,200 stores, many in underserved communities. It plans to turn its stores into healthcare destinations by boosting over-the-counter drug selection and expanding into telemedicine and prescriptions.

The healthcare push can boost growth and help differentiate Dollar General from its rivals. The company is also expanding its fresh food selection, providing even more value to underserved communities.

When consumers are happy, they stick around. And that's great news for investors. Dollar General expects net sales growth of 0.5% to 1.5% in fiscal 2021 to $34 billion and earnings per share growth of as much as 24% to $10.20. Trading for $222, the stock is valued at around 22 times expected earnings, which is reasonable considering its healthy bottom-line growth and catalysts for expansion in the healthcare industry.

Kroger is a blue chip retailer that has served American customers for 138 years. The company plans to capture a larger share of the $1.4 trillion retail market by focusing on fresh foods and digital distribution. Its cheap valuation is icing on the cake for investors.

Like many grocery retailers, Kroger saw sales growth decelerate as COVID-19 tailwinds faded in the industry. Fiscal first-quarter revenue declined 0.6% to $41.3 billion, and management expects same-store sales to fall by up to 4% for the full year. But investors should keep a farsighted perspective on Kroger because it is at the beginning stages of monetizing its long-term growth drivers.

According to CEO Rodney McMullen, Kroger is positioned "better than anyone" to capture market share through its strengths in fresh food and digital distribution. The company has partnered with logistics firm Ocando to build up to 20 automated warehouse sites. Management believes these facilities, called "sheds," could eventually boast higher margins than traditional stores. Kroger reported $10 billion in online sales in 2020 and expects that number to double by the end of 2023.

To be fair, Kroger's isn't the only big-box retailer making a push into e-commerce. But for investors, its relatively cheap valuation is a massive advantage. The stock boasts a forward P/E multiple of just 15 compared to 25 and 19 at Walmart and Target, respectively.

The value of safe stocks

With the S&P 500 trading at an average P/E multiple of 35, there is plenty of room for downside in the stock market. And while it is hard to predict a crash, this is an opportunity for investors to boost their portfolios by betting on safe value stocks like Dollar General and Kroger.

These companies can withstand potential turmoil in the economy because of their focus on consumer essentials. They also boast compelling strategies to maintain long-term growth in the retail industry.