Those concerns caused NetEase stock to lose nearly a third of its value over the past seven months. Let's review the threats and see if this sell-off has created a good buying opportunity. 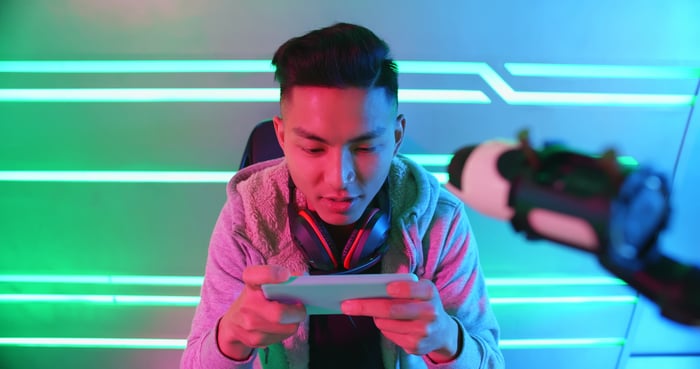 NetEase spun off Youdao in an IPO nearly two years ago, but it retained a controlling stake in the company. NetEase generated 4% of its revenue from its stake in Youdao last year, but that percentage rose to 6% in the first half of 2021 as the subsidiary's revenue surged 126% year over year.

However, that growth occurred before the Chinese government passed new restrictions on K-12 after-school tutoring programs in late July. Youdao expects the new regulations to "severely" impact the K-12 after-school tutoring business, which generated 41% of its revenue in the second quarter, but it's also been expanding its adult classes, government-approved STEAM (science, technology, engineering, arts, and mathematics) courses, and smart device businesses to offset that impact.

Analysts expect Youdao's revenue to rise 75% this year and grow 20% next year. That slowdown is disappointing, but it probably won't derail NetEase's long-term growth.

However, China's crackdown on online games, which generated 72% of NetEase's revenue in the first half of 2021, is more problematic. In the past, children under the age of 18 were allowed to play online games for up to 90 minutes daily throughout most parts of the day. 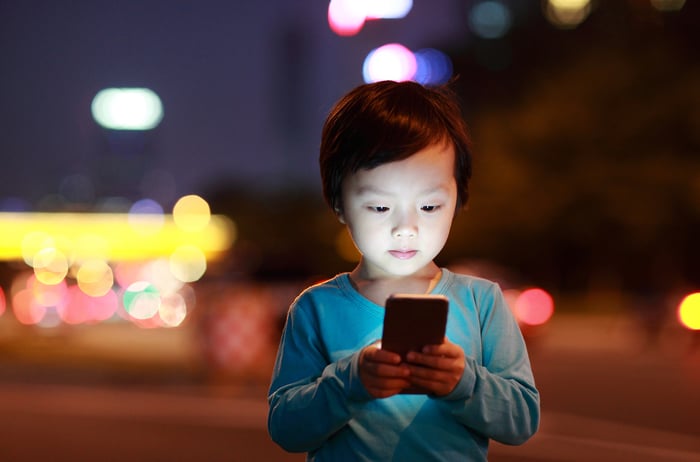 But last month, Chinese regulators tightened those rules to only allow children to play online games between 8 p.m. and 9 p.m. on Fridays, weekends, and national holidays, with a maximum playtime of three hours each week. NetEase's stock price dropped after the announcement, even though it generated "less than 1%" of its online gaming revenue from minors in its latest quarter.

But two recent developments indicate darker days are ahead. First, the Chinese government recently summoned NetEase and its top rival Tencent (TCEHY 1.97%) to discuss their gaming businesses, how they plan to implement the new playtime restrictions, their censorship standards, and their monetization strategies.

Second, the government has reportedly started throttling its approvals for new games. That slowdown is sparking concerns that it could freeze all approvals -- as it previously did for nine months in 2018.

NetEase's online gaming revenue rose 30% in 2017, but it grew just 11% in 2018 as the ban reduced its output of new games, so that threat can't be taken lightly. If China suspends all new video game approvals again, NetEase could struggle to meet analysts' expectations for 17% sales growth this year. Tencent would also be affected, but it only generated 37% of its revenue from video games (29% from mobile games and 8% from PC games) last quarter.

NetEase and Tencent have both expanded their gaming businesses overseas to reduce their dependence on the fickle Chinese gaming market. However, those expansion plans could still run into problems in the U.S., where regulators have started scrutinizing Chinese investments in American companies.

Is NetEase an undervalued growth stock?

Analysts expect NetEase's earnings to rise 22% this year and 15% next year. Based on those expectations, its stock looks fairly cheap at 19 times forward earnings. However, the shifting regulatory environment for online education and gaming companies makes those estimates unreliable.

Youdao's growth will likely decelerate this year, and NetEase's core gaming business still faces unpredictable challenges. U.S. regulators could also delist NetEase and other Chinese companies if they don't comply with tighter auditing rules within the next three years, while regulators in both countries have expressed interest in closing the VIE (variable interest entity) loophole that allowed Chinese tech companies to go public in the U.S. via overseas shell companies.

All that pressure makes it difficult to recommend buying NetEase right now. NetEase's outlook might improve if the regulatory headwinds wane, but it simply faces too many uncertainties right now.

Why NetEase, Bilibili, and iQiyi Plunged on Thursday
366%