The electric vehicle leader has promising prospects, but remains a risky bet for investors.

Tesla (TSLA 0.08%) stock is making a comeback. After hitting a record of just over $900 in January, Tesla shares lost more than a third of their value -- falling to $563 in March. But since then, they've steadily been making up ground. Tesla closed Wednesday's trading session at $753.87, up 34% from this year's low.

In short, Tesla seems to be regaining its mojo on Wall Street. But should new investors hop on for the ride? 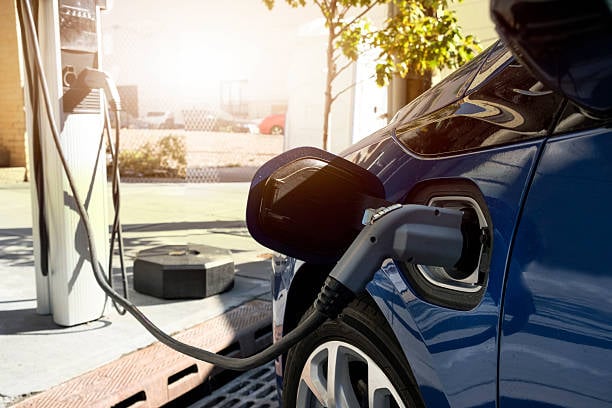 From a business perspective, Tesla has been on a winning streak. It had a great 2020, delivering a record 499,550 vehicles and its first-ever annual profit. But management thinks 2021 will be even better -- and so far, the numbers back that forecast up.

In Q2, Tesla produced and delivered more than 200,000 cars -- its most yet in a single quarter. Revenue nearly doubled year over year to $12 billion. Net income jumped more than tenfold to $1.1 billion, driven by a surge in profitability. Tesla's operating margin also more than doubled to 11% for the quarter, up from 5.4% a year ago. Its higher sales volume resulted in lower operating costs per unit, which in turn, boosted profitability.

Tesla's also generating a serious amount of cash. In fact, it has produced positive free cash flow in each of the last five quarters, and reported $619 million in free cash flow for Q2, up 48% year over year.

Tesla has already built up a solid balance sheet with net cash and cash equivalents of over $16 billion. And if it keeps generating positive cash flow, this war chest will grow even bigger, giving it the fuel for further growth.

Tesla has executed remarkably well of late. But the bulls argue that the company is just getting started.

For one thing, it's the global market leader in its core electric vehicle (EV) business. As the entire auto industry shifts toward EV manufacturing, Tesla is well-positioned to ride the secular trend. It's also venturing into adjacent markets, such as robotaxis and driverless vehicles. Some analysts believe these two businesses could one day be even more valuable than Tesla's carmaking business. Moreover, Tesla is led by Elon Musk, one of the best businessmen of our generation. Investing in Tesla is akin to having Musk as your business partner.

All this could explain why Tesla trades at a price-to-sales ratio of 20, well above its industry peers. For context, General Motors trades at less than 1 times sales. China-based BYD (BYDDY 4.00%), one of the world's biggest EV makers, trades at 3.3  times sales. Tesla's hardcore fans understand what the company has to offer -- and are gladly paying up for the stock.

But this sky-high valuation leaves the company with little room for error. And as Tesla operates in the challenging car manufacturing industry --  which is notoriously famous for all kinds of operational issues. Any hiccup in execution could send the stock spiraling downwards. The bear might go even further arguing that most of Tesla's current valuation depends on the company executing its futuristic plans, most of which are still at a nascent stage of development. There's no guarantee that Tesla can deliver on those projects, and if can't, its nose-bleeding stock price may come crushing back to earth.

Tesla has been one of the best-performing stocks ever. Over the past five years, its price has risen by a whopping 1,786% -- making it one of the world's 10 most valuable public companies .

While die-hard Tesla fans might be willing to pay a huge premium to own Tesla's stock, it will be imprudent for most investors to risk their hard-earned income buying the stock today. Investors would be better off waiting for a cheaper entry point -- or buying an actual Tesla.