The company published a response to the recent U.S. EPA decision that went against its mining plans.

Late last week, the U.S. Environmental Protection Agency (EPA) said it plans to remand and overturn a previous notice made in 2019 that ended a review process for a planned mine near Alaska's Bristol Bay. Northern Dynasty Minerals (NAK -0.32%) angrily responded to the EPA notice, and shares dropped more than 12% this morning. As of 2 p.m. EDT, the mining stock was still down 9%.

If the court grants the EPA motion, the review process would be reinitiated for Northern Dynasty's Pebble Mine project. The EPA seeks to protect certain waters in the Bristol Bay watershed under the authority of the Clean Water Act (CWA). In the release of an official response to the EPA announcement, Northern Dynasty President and CEO Ron Thiessen provided a statement with a seemingly antagonistic tone. 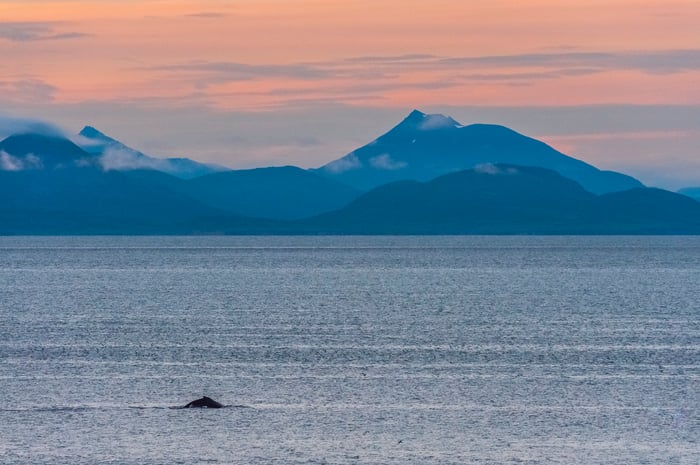 He said, "Here we go again. ... Under President Joe Biden, we once again find ourselves dealing with Obama-era policies that were inappropriate then, and are inappropriate now." Investors today likely don't think a hostile relationship with the EPA or administration will work out well for the company and its investments.

An investment in Northern Dynasty hinges on the final Pebble Mine outcome. The mine is the world's largest undeveloped copper, gold, molybdenum, and silver resource, according to the company.

Northern Dynasty said in its official statement that it plans to focus on working through a formal appeal process. In trying to express a collaborative note, the company said, "The Pebble Project remains an important domestic source for the minerals necessary for the administration to reach its green energy goals."

But investors reading the CEO's statement likely feel the process is bound to be adversarial, and that probably won't help it achieve its ultimate goal to revive the project.