After the close of trading on Monday, investment bank CIBC initiated coverage of Lion Electric with an outperformer rating and a $20 price target that implies the stock could nearly double over the next year. 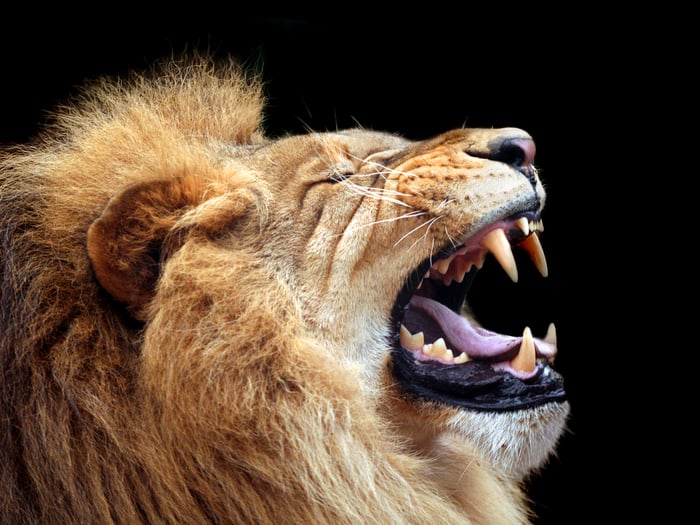 As TheFly.com reported, CIBC thinks that Lion Electric has a first-mover advantage in electric buses, and is "well positioned to quickly ramp up to meet growing demand." And while not everyone might agree with the idea that Lion is the first mover in electric buses, CIBC still thinks the stock is a good place to look for investors wanting exposure to EVs.

I'd only add one caveat: With its stock now valued at $2.35 billion after today's run-up, Lion Electric shares sell for roughly 60 times trailing sales (and the company lost $285 million last year).

When you consider that rival bus maker Blue Bird (BLBD -1.35%), which is also going electric, sells for just 0.7 times sales and is profitable besides, Lion Electric stock looks just a wee bit overvalued to me.