Shares of TEGNA (NYSE:TGNA) -- the media company previously known as Gannett -- have climbed nearly 20% so far this week as of Thursday afternoon. The move comes on rumors that the company is entertaining offers for a buyout.

The information from Dealreporter claims that not only is a deal being discussed, but a deadline has been set for Sept. 20. Although it's a fast turnaround, a buyout isn't unexpected. 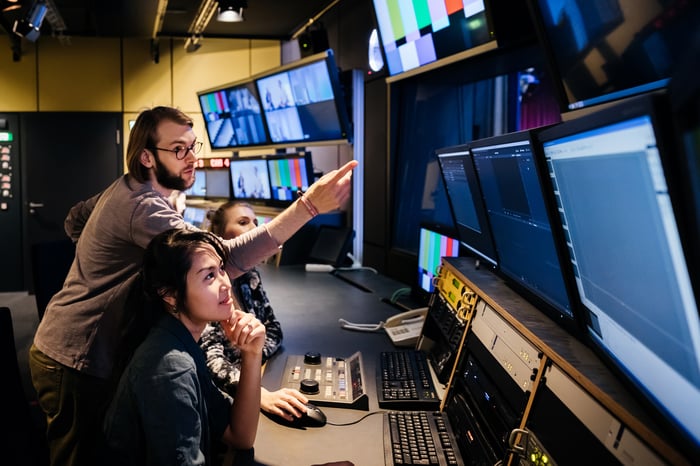 For years media companies have been trying to get their hands on Tegna's television and radio assets that span 51 U.S. markets. Just as the pandemic took hold in March 2020, management announced two offers had fallen through.

The bids were from Gray Television and a joint offer from Najafi Companies and Trinity Broadcasting -- one of the largest faith-based broadcasters in the world. It was also reported that entrepreneur and former comedian Byron Allen, in addition to Apollo Global Management, were part of the bidding.

Apollo had also shown interest in 2019 only to be rebuffed by Tegna. Back in 2017, a deal was rumored with Nexstar Media Group.

The current $20 share price matches the deal that fell through last year. If management can improve on that, it might be welcomed by Tegna shareholders.

In April, activist group Standard General sent a letter to shareholders pushing for change. It had previously criticized management for resisting buyout offers. Time has added fuel to the fire. The stock is only up 18% from before the pandemic compared to 39% for the S&P 500 index.