Investors are hoping that winning a motion in a related lawsuit brings back hope for the company's mining project.

Shares of mining company Northern Dynasty Minerals (NAK -2.76%) popped today as some investors are betting that winning a motion in a lawsuit related to the company's Alaskan mining project could help the project proceed. As of 2:15 p.m. EDT on Thursday, Northern Dynasty stock was 12.8% higher.

Last week the stock took a hit after the company angrily responded to an Environmental Protection Agency decision that could put Northern Dynasty's Alaskan Pebble Mine project in jeopardy. But the company won a motion in a related lawsuit this week, and investors think that could bode well for the project to proceed. 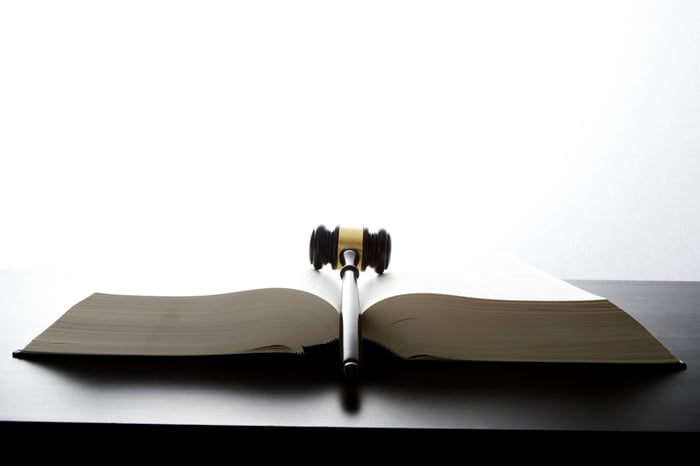 But the plaintiffs in the suit, including environmental groups, tribes, and others that oppose the mine project, already won a partial victory earlier this month with the EPA's decision to revive the review process for the project.

Both the lawsuit and the EPA review are likely to take many more turns before a resolution as to whether the project will proceed. But for the ongoing lawsuit at least, getting the Pebble Partnership a seat at the table could be helpful for Northern Dynasty. That's what investors are reacting to today in this continuing saga.