Over the long term, companies with unique cultures, top-notch capital allocation, and innovative leaders often put up some of the greatest market-beating returns. While not easy to find, companies run by innovative founders with high stock ownership are a darn good place to start looking.

Why is that? Well, founders tend to care more about their "babies," with an eye on long-term success rather than short-term earnings. And that's especially true if a huge portion of their personal wealth is tied up in the stock.

In that light, the following three stocks have some of the largest insider ownership stakes in the markets today -- and each looks like a solid buy. 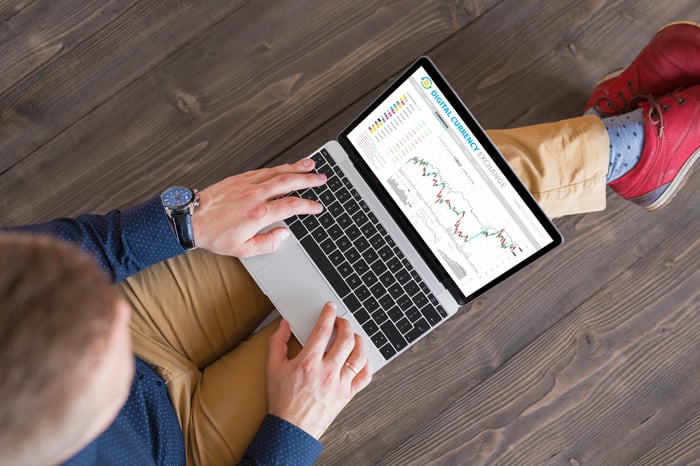 Interactive Brokers (NASDAQ:IBKR) was the disruptor in financial brokerages before the commission-free Robinhood (NASDAQ:HOOD) era. But you know what? It's still growing like a disruptor, even 44 years after its founding and 14 years after its 2007 IPO.

Interactive Brokers was founded by Thomas Peterffy, a Hungarian-born computer programmer who was a pioneer in bringing technology and automation to the brokerage business. By automating as many back-end functions as possible, IBKR was able to charge much lower commissions and margin rates than traditional big bank competitors. The company's motto: "Create technology to provide liquidity on better terms. Compete on price, speed, size, diversity of global products and advanced trading tools." Yet despite rock-bottom commission rates, Interactive Brokers still makes huge operating margins, which clocked in at 72% over the past 12 months.

Interactive Brokers stock hasn't been such a winner over the past couple of years, but these are for reasons unrelated to its business performance. Investors may be a bit scared of the stock since Robinhood ushered in a new age of commission-free trades, driving most brokers into a race to the bottom to offer zero-commission capabilities. Second, Peterffy stepped down as CEO in 2019, though he remains chairman.

Yet as most know by now, commission-free trading isn't really "free," since those brokerages are paid by high-frequency traders for order flow, which could lead to inferior price execution for these "free" traders. Interactive Brokers has adapted to the new environment by giving investors an option, either in its low-cost traditional offerings, or in "IBKR Lite" mode, which allows investors to trade for free, with the knowledge that they may not receive the best execution.

And in terms of new management, not only did Peterffy hand-pick his successor in Milan Galik, but Peterffy is also still quite involved, even still taking questions on analyst conference calls to this day.

In any case, results continue to be strong. While commissions are under pressure and net interest margins can fluctuate with interest rates, Interactive Brokers still grew its customer count by 61% last quarter, and customer equity was up 79% over the prior year. The stock looks fairly cheap as well these days. Last quarter's net income was over $500 million, which annualizes to $2 billion, against a market cap of just $26 billion, or 13 times run-rate earnings. 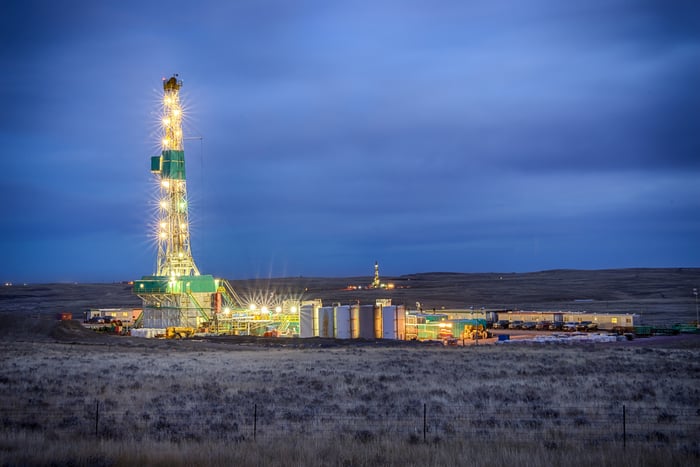 Moving into the oil patch, Continental Resources (NYSE:CLR) founder and CEO Harold Hamm not only owns the vast majority of this shale oil play, but he also bought even more two weeks ago. According to forms filed with the SEC, Hamm purchased an additional 262,000 shares for $11 million on Sept. 15, at an average of $41.99 per share.

It's surprising Hamm would think to buy even more stock, since he already owned a whopping 283 million shares, now worth some $13.3 billion as of this writing and accounting for over 80% of Continental's share base. But it looks as though Hamm made a good decision, as shares are already up more than 10% since then on the back of rising oil prices.

After all, Hamm definitely knows the oil business. Continental was formed in 1967 and has been through many different oil markets, both good and bad. Currently, Continental's base of operations comes from oil and natural gas shale wells in the Bakken Shale of North Dakota, as well as the company's home state of Oklahoma.

With an owner-operator's mindset, Continental has been relentlessly dropping its costs of operations. In the company's recent presentation, management showed it had improved capital efficiency in the Bakken by 45% since 2018, and by an even greater 80% in Oklahoma since that time.

Hamm can also afford to be more daring and aggressive than a hired gun CEO; of note, Continental has no oil price hedges in place in the back half of 2021. Most other oil companies still have some hedging in place to protect against a fall in oil prices. However, Hamm's aggressive move will allow Continental to capitalize on oil's rising prices to a greater extent than its peers this year.

That kind of independent thinking may come more easily with a highly invested owner-operator who knows the industry inside and out and doesn't have to answer to anyone else. 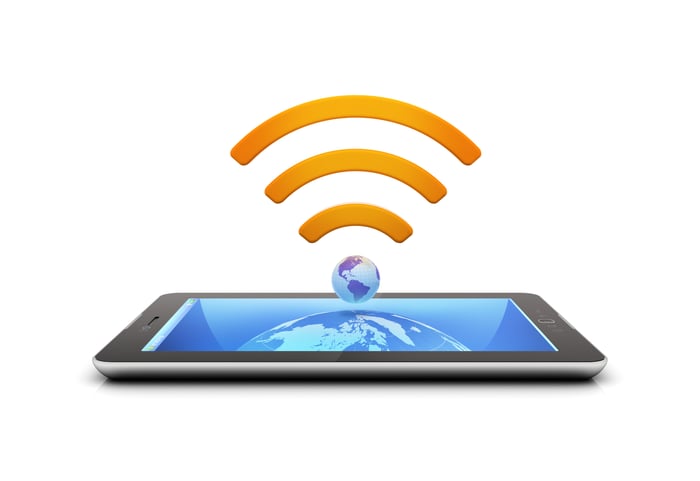 Finally, investors in Ubiquiti (NYSE:UI) have been handsomely rewarded by putting their trust in founder and CEO Robert Pera. A former Apple engineer, Pera bootstrapped Ubiquiti in his apartment with credit cards, so Pera never had to severely dilute his ownership to venture capital investors to any great extent.

To get Ubiquiti off the ground, Pera developed a unique business model for selling low-cost but high-quality Wi-Fi equipment. While traditional Wi-Fi equipment companies such as Cisco had huge sales forces and played to high-end enterprises, Pera targeted "prosumer" do-it-yourself IT operators for individuals, small businesses, and independent service providers.

Instead of a large sales force and customer service department, Pera believed in cultivating the Ubiquiti online community, whereby customers would be able to crowdsource troubleshooting themselves, or to interface directly with Ubiquiti's research and development department for more complex problems. Similarly, Pera took a very targeted approach to hiring engineers, paying up for "all-stars" but hiring very few of them -- a similar approach to Pera's idol: Steve Jobs.

The result was an extremely lean organization, which allowed for Ubiquiti to price its radios, access points, routers, and switches far below the competition, all while still delivering enterprise-grade performance. Yet even though Ubiquiti is a low-cost provider, the company still makes a huge 39% operating margin.

Though much of Wall Street dismissed Ubiquiti since its 2011 IPO, Pera took those profits and returned them to shareholders -- he being the largest of them by far, of course. Since 2015, Ubiquiti has repurchased shares at a strong pace, lowering the company's share count by more than 25% over the past five years. The company also initiated a dividend in 2018, which it has raised every year since.

As a result of aggressive repurchases, Pera now owns over 90% of the company. While he stopped holding conference calls or communicating with analysts a couple of years ago, the other 10% of public shareholders certainly have their interests aligned with management and have been rewarded with 1,730% returns in Ubiquiti's 10 years as a public company.

With the company continuing to repurchase shares to this day, it also wouldn't be surprising to see Pera eventually take Ubiquiti private at some point.