The common narrative around technology is usually one of growth. However, there are quite a few mature dividend stocks out there, whose payouts should also grow handsomely along with revolutions in cloud computing, artificial intelligence, 5G, and the Internet of Things.

With many tech stocks having sold off recently on fears of higher interest rates, the following three stocks all look like solid buys on the recent dip. And while their current yields may not turn many heads, those yields should grow handsomely in the years to come as those tech trends take off. 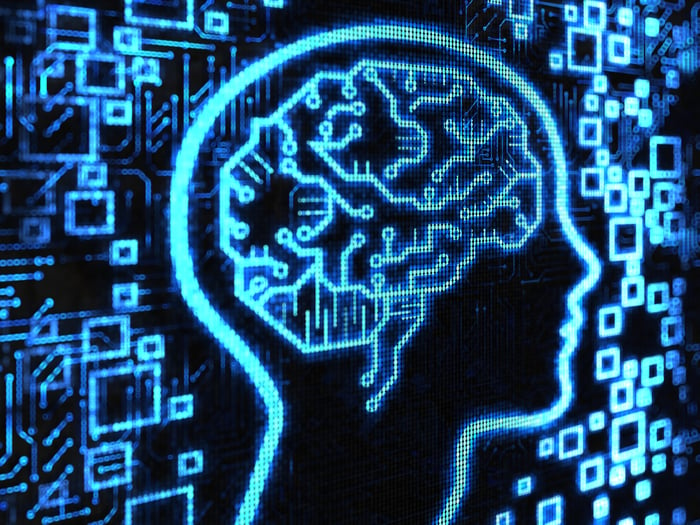 Micron is a new dividend payer

OK, so a 0.56% dividend won't exactly light up the scoreboard, but Micron Technology (NASDAQ:MU) just recently initiated its first dividend in 25 years, so it's a big deal even if today's yield doesn't wow income investors.

Micron's management has also stressed that it intends to regularly raise that payout. In its recently reported quarter, management also returned a lot more cash to shareholders in the form of share repurchases. Last quarter, the company repurchased $1.05 billion in stock, much higher than the roughly $113 million it will pay in quarterly dividends. At that rate, management could repurchase about 5% of Micron's shares annually at this market cap.

While Micron did beat analyst expectations on revenue and earnings per share, its stock sold off slightly on weaker-than-expected guidance for the upcoming quarter, and it's now down about 26.5% from the all-time high set back in April.

Yet the reason for the soft guidance shouldn't really alarm long-term investors. Management cited as the culprit a supply shortage among PC manufacturers, who can't source enough of certain non-memory chips to meet demand. If you can't make a full computer, you don't need to buy as much memory, so those customers are delaying memory purchases.

In spite of the shortage, management said end customer demand for PCs remains strong, so those bits will eventually be sold. And the PC sector is only one of several end-markets for Micron's memory chips; management cited no supply demand imbalances with the others.

Basically, Micron's sell-off looks like yet another buying opportunity in this perpetually unloved value stock. 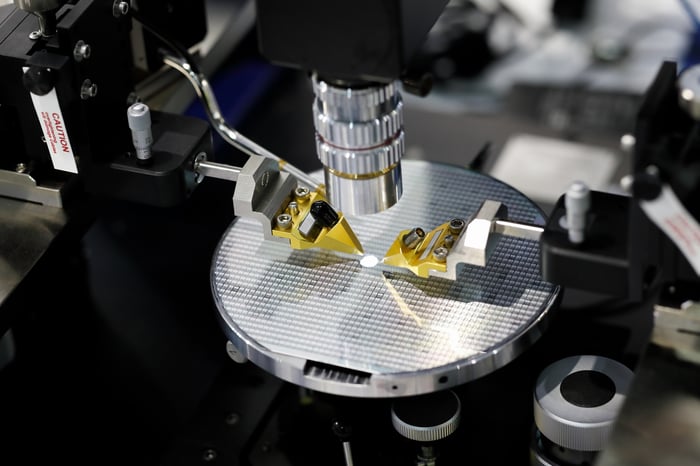 Another great dividend grower is Lam Research (NASDAQ:LRCX), which is one of Micron's suppliers, especially in the production of NAND flash chips. On its conference call with analysts, Micron's management guided for increased capital expenditures in the next 12 months, with much of that going to NAND flash investment. Lam Research is a leader in, and gets half its revenue from, NAND flash etch and deposition machines, so that's good news for Lam heading into next year.

Of course, Lam Research also had a banner year this year. Last quarter, revenue surged 48.5% year over year, and earnings per share rocketed an even higher 68.7%. Lam also just raised its dividend 15% in August, and the stock now yields 1.05%. But like Micron, the company is repurchasing much more stock than it's paying out in dividends.

Lam's stock boomed earlier this year as the semiconductor shortage caused a surge in equipment spending on the part of large chip manufacturers. However, the stock has sold off about 16% from recent highs. This could be because the semiconductor industry has been quite cyclical in the past, so investors may be looking to get off the ride before a downturn.

However, some think the industry will become more of a steady growth industry in the years ahead. That's because leading-edge chips are now used in a wider variety of applications. Furthermore, producing ever more powerful chips is becoming harder and more capital-intensive, because of the limits of the laws of physics. That means investment in chips could become steadier and more strategic, rather than fluctuating with the overall economy.

If Lam does in fact become more of a steady growth stock, shares still seem wildly undervalued at just 16.8 times the next year's earnings estimates. 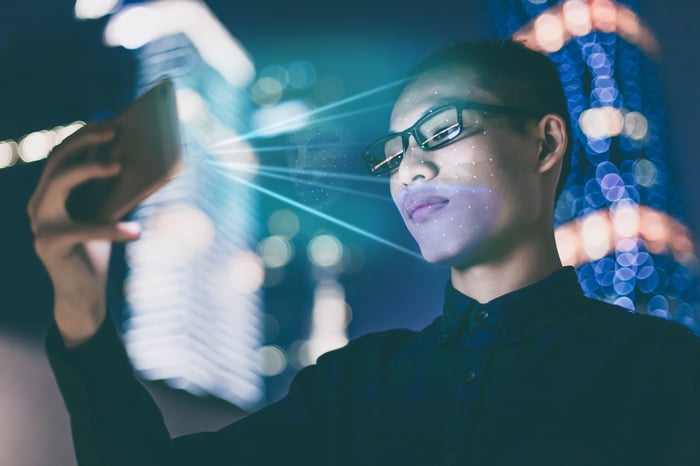 Tencent: The least risky way to play the China dip

For those feeling a bit more dangerous and looking to buy the (very big) dip in China, Tencent Holdings (OTC:TCEHY) stock looks like it may be putting in a bottom here, down about 40% from its all-time highs set back in the beginning of this year.

Unlike many of its Chinese tech peers, Tencent pays a small 0.35% dividend. Obviously, that's not the reason to own the stock -- although Tencent did raise that payout by 33% earlier this year. It is, however, a potential taste of things to come over the long term for this diversified technology conglomerate.

Obviously, the market is very scared of Chinese stocks right now, because of the unabated regulatory crackdown coming from Beijing. Yet there is reason to think Tencent will eventually emerge from this difficult period to continue its history of profitable growth.

For one thing, Tencent has diversified profit pools, across video games, the WeChat social network, streaming media, payments and fintech, and cloud computing. So while much attention has been paid to new regulations of video games, that should only affect a small portion of revenue from teenage gamers and really only a minuscule part of Tencent's revenue overall. Tencent also gets a decent portion of its gaming revenue from international markets.

Tencent also has an impressive investment portfolio in many top companies around the world, including the likes of Sea Limited and Tesla, among many others. As of June, that portfolio totaled more than $220 billion, accounting for a good portion of Tencent's market cap. So in addition to its core business, Tencent has a lot of international assets it can fall back on as well. That may limit its downside.

Though there is a definite risk to investing in any Chinese stock these days, Tencent looks like perhaps the least risky of the bunch. Down 40%, it looks like a solid buy for the aggressive investor.