Wall Street is waxing bullishly on this synbio start-up.

Scared off from the stock after Scorpion Capital released a scathing report last week, investors are warming back up to Ginkgo Bioworks (DNA 0.51%). The catalyst for the rise today isn't just the shock of the critical report wearing off; it's favorable attention from Wall Street that's leading the bulls to click the buy button on this synthetic biology stock. 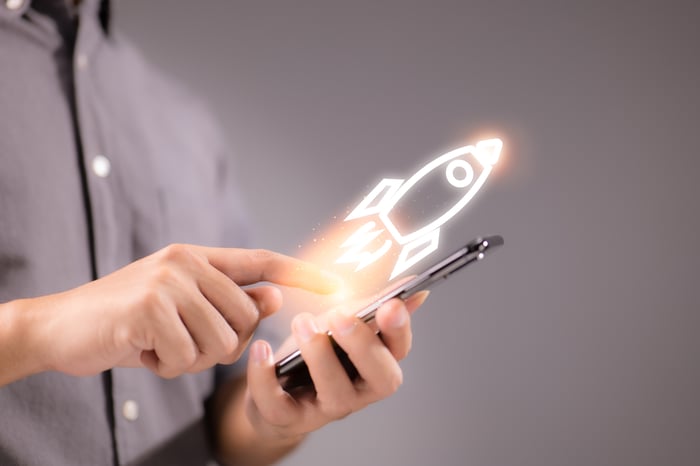 While there haven't been any analyst upgrades today that are motivating investors to propel the stock higher, yesterday saw Rahul Sarugaser, an analyst at Raymond James, initiate coverage on the stock with an outperform rating and a price target of $14.50, according to Thefly.com. According to Sarugaser, the synbio company's technology will help customers meet manufacturing needs in a wide swath of industries, including food, pharmaceuticals, and agriculture.

Raymond James, however, isn't alone in its bullish opinion of Ginkgo Bioworks. On Tuesday, William Blair also began covering the stock with an outperform rating. In a note to investors, Matt Larew, the analyst from William Blair, states that Ginkgo Bioworks has a "significant" competitive advantage over the long term.

Characterizing Ginkgo Bioworks as "a Frankenstein mash-up of the worst frauds of the last 20 years," the report from Scorpion Capital dampened the spirits last week of bulls who got in early on the synbio stock that recently went public through a special-purpose acquisition company (SPAC) deal. With analysts articulating their own optimistic opinions on the stock, however, it seems that investors' spirits are no longer dampened.

For prospective investors in the synbio start-up, it's important to keep in mind that analysts oftentimes have shorter investing horizons than the multiyear holding periods that we favor. Consequently, investors should perform their own due diligence before picking up shares instead of blindly following the bullish opinions of Wall Street.

Could Warren Buffett and Cathie Wood Agree on Buying This Growth Stock?