Shares of the developmental-stage biotech Axsome Therapeutics (NASDAQ:AXSM) vaulted higher by a healthy 25% through Thursday's close this week, according to data from S&P Global Market Intelligence. The biotech's shares broke their recent downward trend this week for two key reasons: 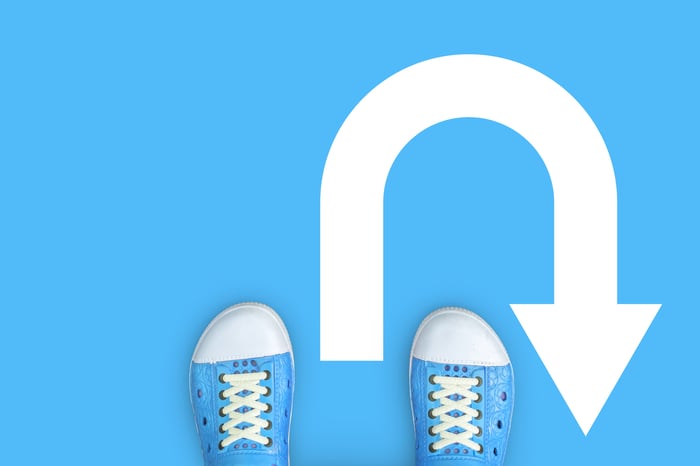 Axsome's shares lost a significant chunk of their value not long ago because the FDA said that it had identified deficiencies in AXS-05's regulatory application. That's understandable given that this kind of regulatory news is generally followed by a Complete Response Letter (a rejection).

So far, Axsome hasn't informed investors about a formal rejection for the drug; only that the agency will take longer than expected to wrap up the drug's regulatory review. So, in the absence of a formal rejection, investors apparently took these various job postings as a positive sign that the FDA might be leaning toward an approval after all.

Are investors reading too much into these job postings and the FDA's lengthy delay in completing AXS-05's review? The answer is undoubtedly "yes". Companies post job openings during a drug's regulatory review all the time. All it means is that the company will have a pool of candidates to vet in case the FDA does give a drug the green light.

Additionally, the delay in AXS-05's regulatory review should be taken with a huge grain of salt. The agency is prioritizing COVID-19 drugs, vaccines, and therapies at the moment, which might be the main reason this drug review is taking longer than usual.

All told, it wouldn't be totally shocking if the FDA approved AXS-05 during this current review cycle. But investors are probably best served by taking a cautious stance with this small-cap biotech stock right now.