The automation software company's hot stock has cooled off.

UiPath (PATH -1.54%), a developer of automation software for repetitive office tasks, went public in April at $56 per share. The stock price surged to $90 the following month, but subsequently dropped below its IPO price. 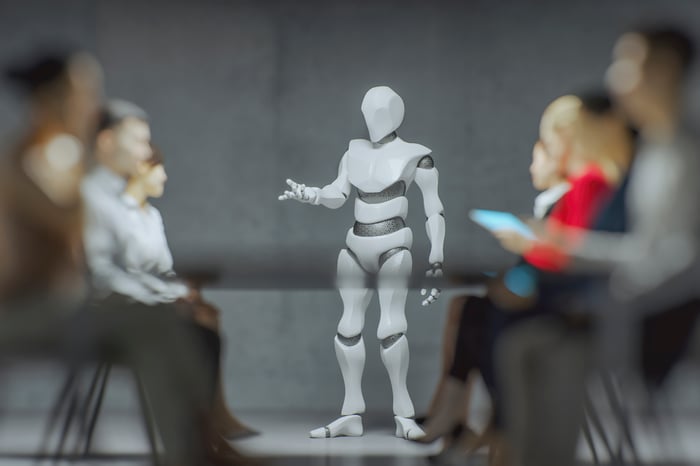 This Growth Stock Could 10x in 10 Years

Why Is Everyone Talking About UiPath Stock?