Many seniors are interested in earning the maximum possible amount of Social Security income. That makes sense, since these benefits are guaranteed to last during your later years.

Unfortunately, future retirees will have fewer chances to increase their monthly benefits than those who came before them. Here's why. 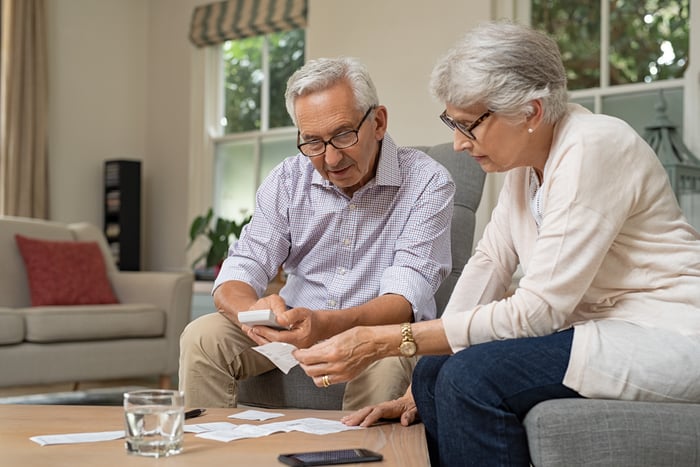 Seniors who want more money in their monthly Social Security checks can get it by delaying their claim for benefits.

Retirees who file for benefits ahead of FRA get a reduced monthly check because of something called "early filing penalties." Those who delay raise their monthly income by earning "delayed retirement credits" until age 70.

Avoiding early filing penalties and earning delayed retirement credits are some options seniors have for increasing their monthly benefit amount once they're at the end of their careers.

Unfortunately, there will be fewer opportunities next year for seniors to earn delayed retirement credits. And, future retirees are at greater risk of getting hit with early filing penalties next year and beyond. 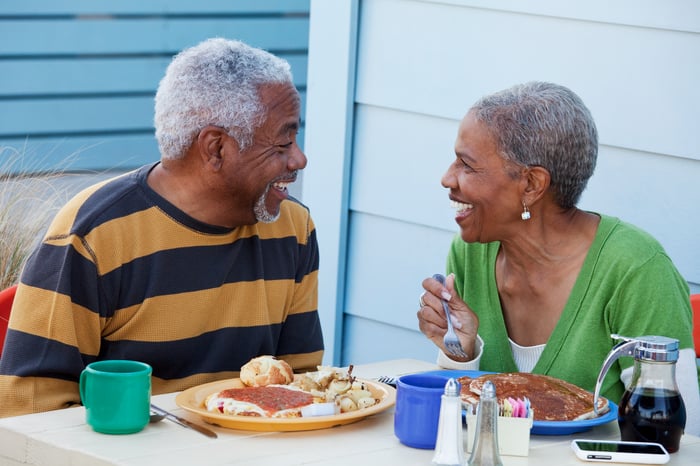 Because of the phased-in changes, retirees turning 66 next year must wait an extra two months to get their standard benefit, compared with people who reached this milestone this year. And since FRA is gradually moving later each year, future retirees will have to wait even longer to avoid early filing penalties. And, all of these seniors hitting FRA in 2022 or beyond will also have fewer chances to earn delayed retirement credits than their predecessors.

Here's how this works in practice:

Future retirees will also have to either accept more early filing penalties or give up several months of checks to get their standard benefit by waiting until 66 and four months or longer, depending on their birth year.

Those hitting FRA next year -- and all future retirees beyond them -- should plan for the fact they'll have to wait longer or get less money. They also must be aware that they won't be able to increase Social Security benefits as much as their older counterparts could.