Please ensure Javascript is enabled for purposes of website accessibility
Free Article Join Over 1 Million Premium Members And Get More In-Depth Stock Guidance and Research
By Leo Sun - Oct 22, 2021 at 11:16AM

Snap's stock was priced for perfection, but it delivered an imperfect quarter.

Snap's ( SNAP -2.34% ) stock price plummeted 21% during an after-hours sell-off on Oct. 21 after the social media company posted its third-quarter results.

Snap's revenue rose 57% year over year to $1.07 billion, but narrowly missed estimates by $30 million. Its net loss narrowed from $200 million to $72 million, while its adjusted EBITDA more than tripled to $174 million.

On a non-GAAP basis, Snap's earnings skyrocketed from $0.01 to $0.17 per share, which beat expectations by $0.09. Those headline numbers looked solid, so why did Snap's stock drop off a cliff? 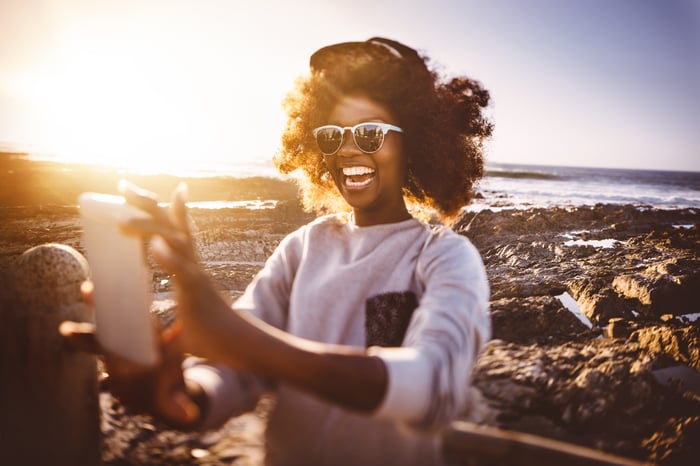 Let's review the good news, the bad news, and the valuations to see if Snap's stock is worth buying after its post-earnings plunge.

Its DAUs rose 7% year over year to 96 million in North America, 11% to 80 million in Europe, and 49% to 130 million across the rest of the world. Its DAUs also increased sequentially across all three regions. Snap attributed its robust international growth to its increased investments in localized content, marketing partnerships, language support, and creator communities.

Snap expects that growth to continue with 316 million to 318 million DAUs in the fourth quarter, which would equal 19% to 20% growth from the prior-year period.

Snap's average eCPM (effective cost per thousand impressions, or the average cost of its ads) increased 62% year over year, on top of its 20% growth in the prior-year quarter. Those rising ad prices indicate that advertisers are still flocking to Snapchat to reach younger Gen Z and millennial consumers.

As a result, Snap's average revenue per user (ARPU) rose 28% year over year, with growth across all of its regions. Its total ARPU also improved sequentially.

Snap continues to narrow its losses and remains on track to deliver its second straight year of adjusted EBITDA profitability. As a result, it generated positive free cash flow (FCF) of $62 million in the first nine months of 2021, compared to negative FCF of $156 million a year ago.

Snap's core business looks healthy, but its revenue missed analysts' estimates and its guidance for the fourth quarter also came up short.

Snap management forecast revenue to rise 28%-32% year over year on Q4, compared to analyst expectations for 49% growth. That implies its revenue will rise 59%-61% for the full year, well below expectations for 68% growth.

Snap blamed that slowdown on Apple's ( AAPL -1.17% ) recent privacy changes on iOS, which allow users to opt out of targeted advertising, and macroeconomic headwinds (such as supply chain and labor challenges) for certain advertisers. Its ARPU also fell sequentially in Europe and the rest of the world in the third quarter and was only offset by its North American growth.

Snap's outlook wasn't terrible, but management may have set the bar too high during its investor day back in February when it proclaimed its revenue would grow roughly 50% annually over the next few years.

But Snap clearly underestimated the impact of Apple's iOS update. During the conference call, CEO Evan Spiegel said Apple's changes made it "more difficult for our advertising partners to measure and manage their ad campaigns for iOS," while CFO Derek Andersen admitted the changes would continue to generate headwinds for its "direct response" ads (which account for half of Snap's advertising business) in the fourth quarter.

Snap's stock is still worth buying

Prior to its post-earnings plunge, Snap's stock price had rallied 166% over the previous 12 months and was trading at over 30 times this year's sales. Therefore, investors shouldn't be surprised that share prices fell more than 20% after the company failed to hit a grand slam.

But that doesn't mean Snap has run out of room to run. The company continues to gain users, command high ad prices, and improve its bottom-line growth. Its advertisers should also gradually adapt to Apple's privacy changes.

I believe Snap's recent decline was simply caused by its overly bullish investor day forecast and the stock's high valuation, instead of any fundamental problems with Snapchat's business. Therefore, investors who can stomach the near-term volatility should still consider buying Snap's stock -- since its growth could easily accelerate again after the near-term headwinds fade. 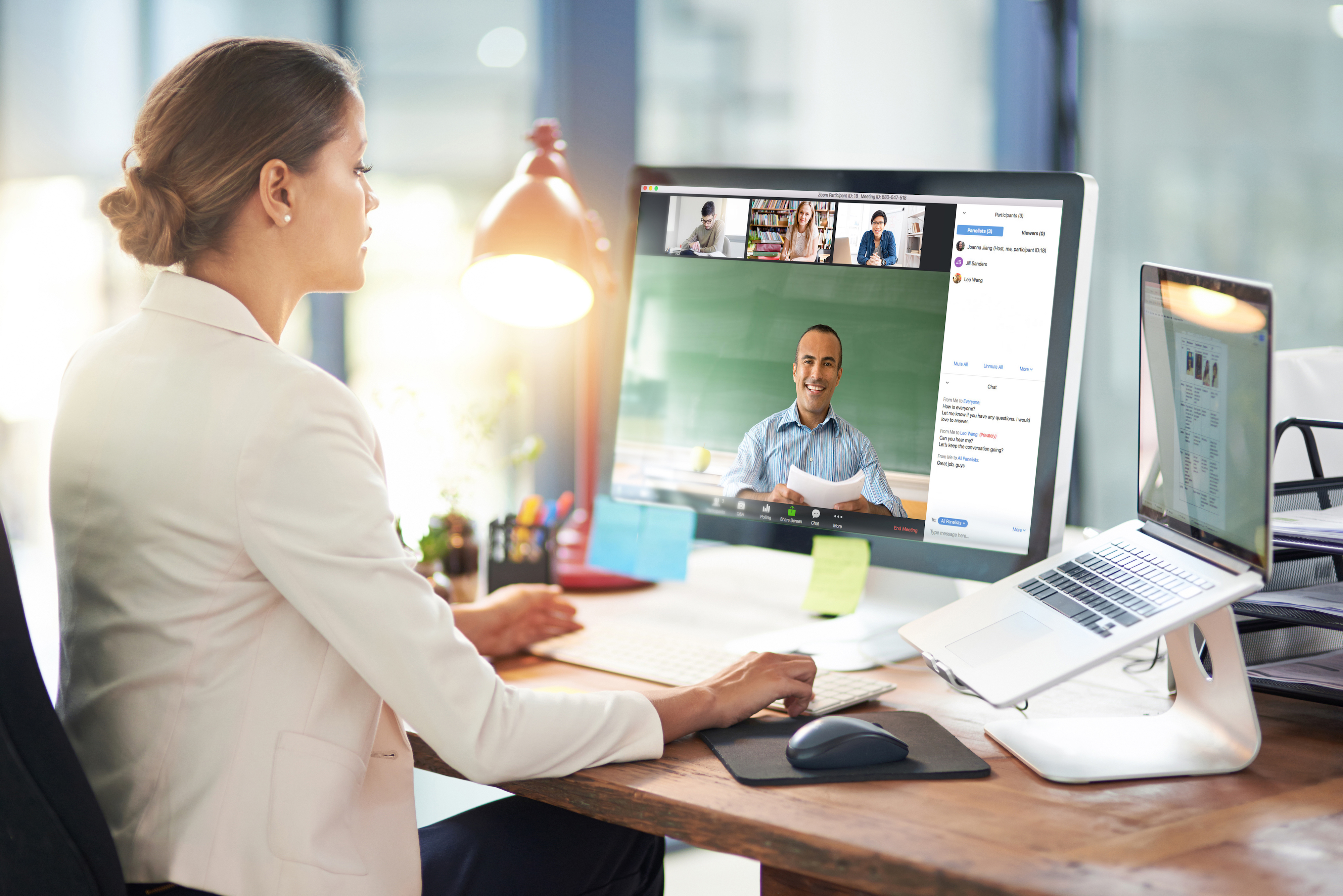