Several electric vehicle (EV) start-ups have made the headlines in recent months, whether it's for attractive EV prototypes, promising technologies, or even their abilities to raise large amounts of money and go public via mergers with special purpose acquisition companies (SPACs).

Lucid Group (LCID -0.51%) is one of them, having gone public on July 26 after merging with a SPAC. Yet, none of the EV start-ups could achieve what Lucid has so far: Beat Tesla (TSLA 3.94%) on car efficiency.

That's just one of the several reasons why everyone's talking about Lucid stock. In fact, Lucid is the hottest EV stock right now, having jumped more than 70% just this past week of October. Clearly, something big is brewing. Here's all you need to know.

Lucid first piqued the market's interest in August when it made tall claims about the efficiency of its Air Dream Edition luxury sedans, also its most expensive model to be launched yet with a fully equipped price of $169,000. I say tall claims, because that's what many thought they were at that point. Not many wanted to believe everything Lucid said, especially after the company failed to provide any updates on its production after February. 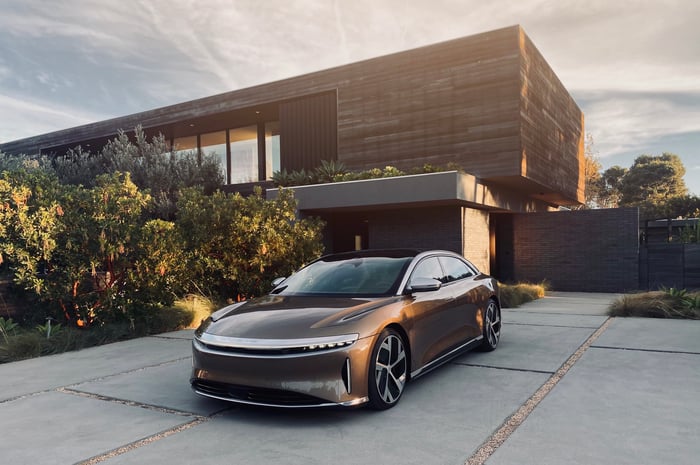 On Sept. 16, though, Lucid stunned the market when the Environmental Protection Agency (EPA) officially accredited the Dream Edition with a range rating of 520 miles on a single charge, making it the longest-range EPA-rated EV so far, even besting Tesla by nearly 100 miles. "Crucially, this landmark has been achieved by Lucid's world-leading in-house EV technology, not by simply installing an oversize battery pack," said CEO Peter Rawlinson.

The development created a lot of buzz among EV enthusiasts, but an even bigger inflection point for the stock came near the end of September when Lucid threw open the doors of its production facilities in Casa Grande, Arizona for selective guests, including the media, to gain first-hand experience of its technology, processes, and Air. More importantly, Lucid finally said what investors were waiting to hear: Deliveries of the Dream Edition will begin at the end of October.

Lucid is ready to deliver on its promise, and EV investors can't seem to contain their excitement.

Lucid played a really smart game in recent days: Without giving out any information, it simply posted pictures of its cars and assembly processes on social media channels. They went viral on speculation that Lucid was hinting at something big, stoking interest in the EV stock. 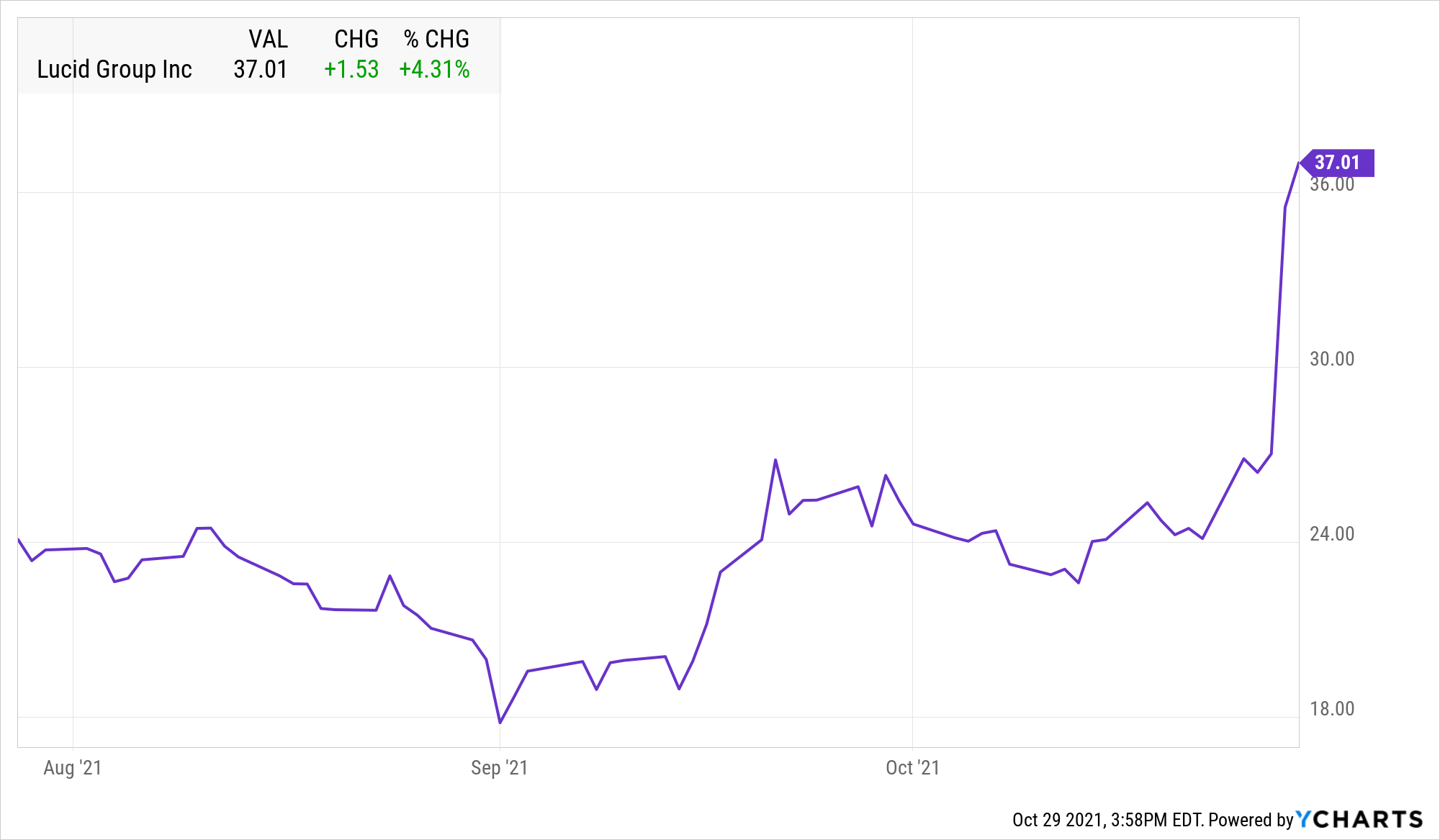 On Oct. 27, Lucid confirmed it will hand over the first batch of the Dream Edition on Oct. 30 at its Dream Delivery event in California, host a rally for customers to test their vehicles' "standout ride, handling, and performance capabilities" on their first rides, and share highlights from the event on social media channels throughout the weekend.

With its first highly efficient luxury electric cars all set to hit the roads, Lucid is already proving its mettle. Importantly, Lucid also revealed it is on track to start deliveries of its second model -- the Grand Touring -- this year, right after it delivers 520 Air Dream Editions. 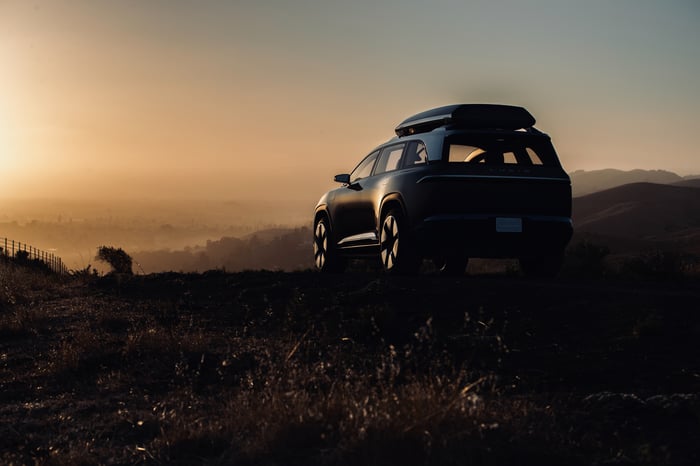 In between, there were multiple notable developments that further caught the market's attention:

There's a lot to like, and look forward to, here.

Why Lucid Stock could continue to rally

Summing up, here's what Lucid has done so far: Build its first factory within a year, live up to its car efficiency claims, and deliver on its production and delivery timeline promises. It is also preparing to explore new markets even as it sets itself up for success in the U.S. Saudi Arabia, for example, could be a big opportunity as the nation's sovereign wealth fund itself is invested heavily in Lucid.

It's small wonder, then, that Lucid has become a red-hot stock that's caught everyone's attention, and it could remain so what with the company's big event this weekend and quarterly earnings release coming up on Nov. 15.

Until then, I'll leave you with two fun yet intriguing facts about Lucid to ponder: Rawlinson was the chief engineer of Tesla's Model S prior to joining Lucid, and Lucid is a vertically integrated company that designs and builds electric vehicles, powertrains, and batteries, all in-house.