Glaukos revealed the CMS update in a filing with the U.S. Securities and Exchange Commission (SEC) on Wednesday. These rates were viewed as favorable to Glaukos, prompting Stephens analyst Chris Cooley to upgrade the healthcare stock from equal weight to overweight. Cooley also increased his price target for Glaukos to $68, which reflects an upside potential of more than 50% from the closing price on Tuesday. 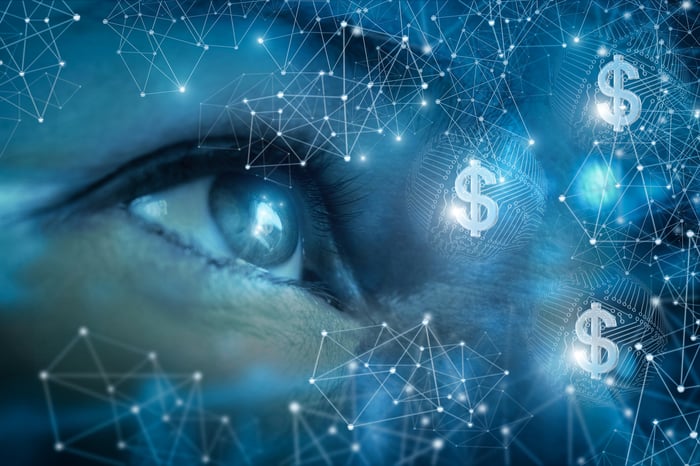 The CMS rates are tremendously important for Glaukos. They determine how much healthcare providers will be reimbursed by Medicare for the company's iStent devices that are used in combination with cataract surgeries.

CMS' Final Rule for facility fee payments is most critical for Glaukos. The company estimates that around 80% of procedures that use its devices are performed in the ambulatory surgery center (ASC) setting. CMS established a 2022 ASC facility fee payment rate of $3,245.55 for these procedures.

It's not surprising that Cooley upgraded the stock and increased his price target. However, at least so far, he's the only analyst that has expressed a more bullish view about Glaukos after the CMS update.

You can count on Glaukos talking quite a bit about these new CMS rates in its upcoming third-quarter report. The company is scheduled to announce its Q3 results after the market close on Nov. 4.

Why Glaukos Stock Is Tanking Today
405%