The plasticware company reported earnings and, clearly, investors did not like what they saw.

Shares of iconic plasticware maker Tupperware Brands (TUP 0.23%) were down by almost 16% as of 2:25 p.m Wednesday as traders responded to the company's third-quarter earnings update, which hit the wires before the market opened.

It requires a deeper look into Tupperware's quarterly results to understand why investors were so downbeat about them. From a top-level view, revenues were off by 11% year over year, which isn't great. However, adjusted earnings of $1.19 per share were $0.07 per share higher than they were in the year-ago period. At first glance, that suggests a mixed picture, until you dig down a little bit more. 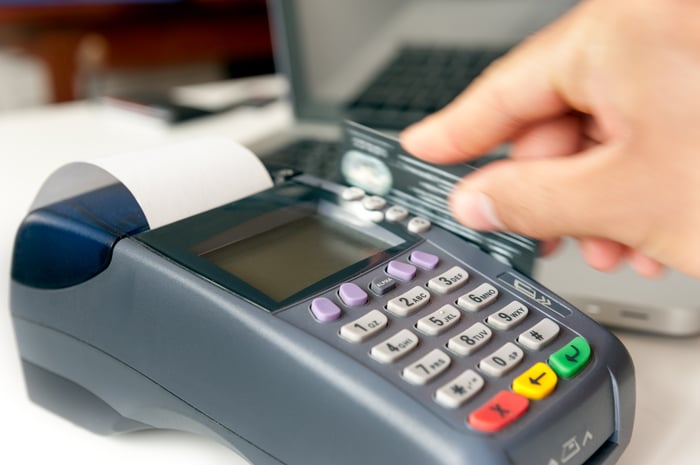 Sales were 13% lower in Asia, 19% worse in Europe, and dropped by 11% in North America. The only region that delivered growth was South America, where sales were up 6%. Obviously, that wasn't enough to lift the overall sales tally. It's also worth noting that the company's sales force shrank by 37% in Asia and 22% in Europe. The declines in these two regions could be hard to recover from, given that Tupperware parties hosted in individual consumers' homes provide a key share of the company's sales -- and those are not desirable events to attend while a pandemic is going on. Its sales force grew by 5% in North and South America. Still, the overall takeaway on the sales front isn't particularly positive. On the earnings side of things, the company noted that the higher year-over-year figure was attributable to a lower tax rate ... offset by weaker sales volumes. That, too, is not particularly inspiring, given that it indicates that earnings would likely have declined had the company's tax rate not fallen.

Tupperware is navigating through a difficult period given the social distancing measures that people are still adopting in their efforts to contain the spread of the coronavirus. That the company is still experiencing impacts from the pandemic likely has investors worried, and perhaps rightly so. Most investors would probably be better off watching the company, and its somewhat unique business model, from the sidelines for a little longer.