Shares of space-based data, analytics, and services company Spire Global (SPIR 0.84%) launched to as much as an 11% gain on Thursday before coming back down to earth a bit for a 4.7% gain as of noon EDT.

A deal with NASA is responsible for the stock's increase. 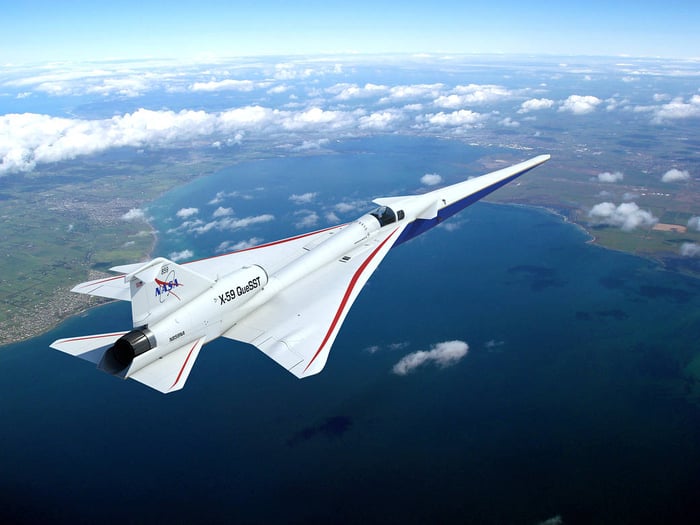 Under this contract, Spire will support phases two and three of NASA's Low-Boom Flight Demonstration mission, first preparing for and then flying NASA's experimental supersonic X-59 -- built by Lockheed Martin (LMT -0.22%) -- over U.S. communities in hopes of proving it can reduce "the loudness of a sonic boom to that of a gentle thump."

Spire estimates the maximum potential value on this contract at about $29 million, spread across eight years.

This isn't a very large contract, and that probably explains why Spire wasn't able to hold on to all of its early gains on news of the award. That being said, every dollar counts, and $29 million is nearly equivalent to all the revenue that Spire has booked over the last 12 months. This single contract also represents a not-insignificant percentage of Spire's own $773 million market capitalization.

In short, "big" is a relative term when valuing the size of contracts for start-up companies like Spire. The most important fact is that when NASA was looking for a partner to help analyze its new airplane's performance, it turned to Spire, and might do so on more contracts in the future.