The Southeast Asian IPO was a big winner this week.

Shares of Society Pass (SOPA 12.62%) were soaring in their debut week as investors gave a warm reception to the diversified Southeast Asia-focused e-commerce company.

According to data from S&P Global Market Intelligence, the stock had gained 440% from its $9 initial public offering (IPO) price as of Thursday afternoon, trading at $48.59. 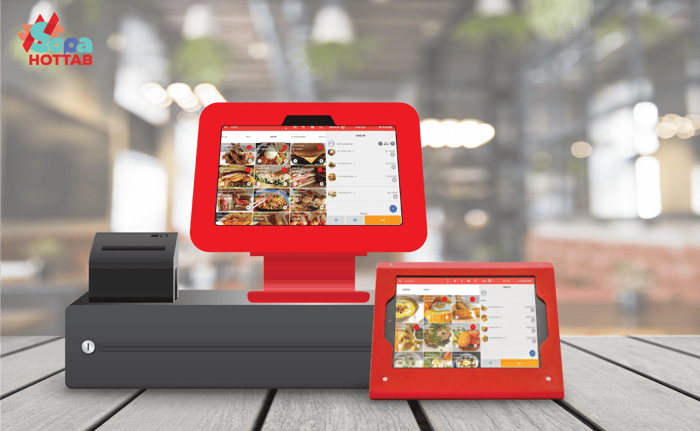 Society Pass, also known as SoPa, debuted with little fanfare, but the stock soared in its opening on Tuesday, tripling from an opening price of $15.50.

The company operates primarily as a marketing platform for online sellers in Southeast Asia with analytics tools that help to build customer loyalty. It also provides online storefronts and an app for consumers to earn loyalty points with merchants, which it calls Society Points.

Society Pass is essentially a development-stage company at this point as it had revenue of just $17,289 in the first half of the year and much higher expenses due in part to stock-based compensation. The company has made several acquisitions since then, and it also rebranded itself from Leflair to Society Pass in the third quarter, so Q3 revenue should be more substantial.

With essentially no track record by which to judge the company, it seems that shares rose mostly on speculative interest.

One reason for Society Pass's breakout may be the performance of Sea Limited, the diversified Southeast Asian e-commerce company that has soared nearly 2,000% since its 2017 IPO.

Still, Sea is a well-established business, so there's little reason to compare the two companies besides the fact that they operate in Southeast Asia and focus on e-commerce.

After an unjustified rally this week, it wouldn't be surprising to see Society Pass shares give up at least some of those gains over the coming weeks.