Avalanche's cryptocurrency token price has skyrocketed more than 3,300% this year.

Avalanche (AVAX -1.77%) is up big in today's trading despite bearish pressure impacting the broader cryptocurrency space. The token was up roughly 13% over the previous 24-hour period as of 4 p.m. ET.

Ava Labs CEO and Avalanche founder Emin Gun Sirer announced a new partnership with consulting and financial advisory firm Deloitte on Nov. 16 that will involve building disaster relief software platforms on the Avalanche blockchain. It was the latest sign that the blockchain network and its Avax token are seeing rapidly strong adoption and investment. 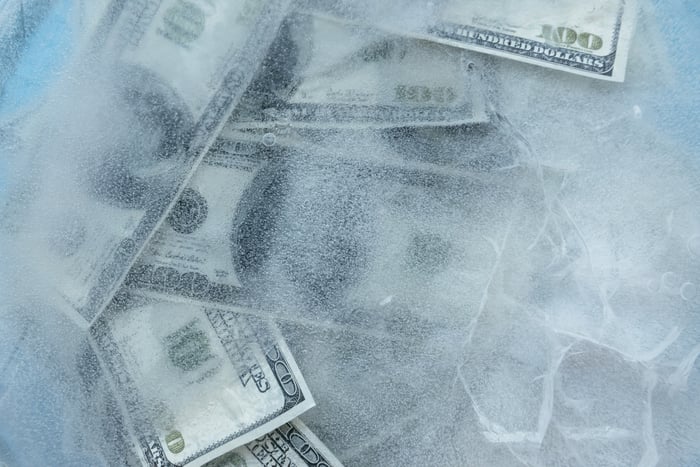 Emin Gun Sirer's announcement that Ava Labs is working with Deloitte and using Avalanche to improve the security, speed, and accuracy of Federal Emergency Management Agency (FEMA) funding has helped spur big gains for the network's cryptocurrency. The Close As You Go platform is built on the Avalanche blockchain and will provide government officials with a secure, low-cost system that will hopefully minimize fraud and waste thanks to improved transparency. The Avax token is now up roughly 26% over the last seven days of trading.

Avalanche is a competitor to Ethereum. It provides a blockchain network for building decentralized finance (DeFi) applications. Users spend its Avax tokens in order to facilitate services and transactions. Deloitte is a major provider of financial advisory and consulting services, and the company opting to build projects on Avalanche is a promising sign. If more major projects continue to be built on the Avalanche blockchain, that should work to drive the price of the Avax token higher.

Avalanche now has a market capitalization of roughly $23.7 billion, and it ranks as the twelfth-largest cryptocurrency by market cap.