Losses continue to pile up for this solar manufacturer.

Shares of solar panel manufacturer Maxeon Solar Technologies (MAXN 2.05%) fell as much as 18.7% in trading on Thursday after the company reported earnings. Shares closed trading down 12.9% on more than triple the average daily volume. 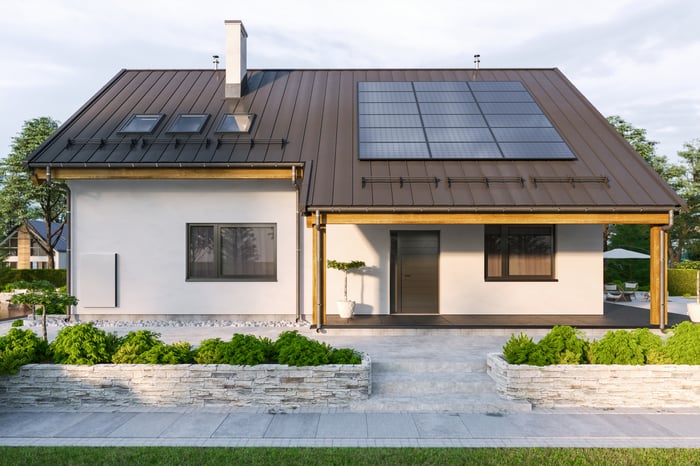 Adjusted earnings before interest, taxes, depreciation, and amortization EBITDA was a negative $33.1 million and even if we were to pull out $19 million in costs or losses due to polysilicon contracts, the company would still have lost about $14 million on an EBITDA basis.

There's not a lot to like here from Maxeon. The company is reporting negative margins at a time when most solar manufacturers are seeing strong margins and profitability. After all, demand for solar is higher than ever and high fossil fuel prices have put less price pressure on the industry.

It seems that Maxeon is having the same cost problems it's had for most of the last decade, unable to charge a premium for its products that would enable profitability. Management is upgrading capacity to improve profitability, but not fast enough, and until we see better results this is a tough solar energy stock to own.

Why Shares of Maxeon Solar Technologies Are Red-Hot This Week

Why These Energy Stocks Popped Double Digits in December