Shares of the online personalized-apparel retailer tend to be volatile following the release of quarterly results. For the last three consecutive quarters, the stock's post-earnings release move has been in the double digits: up nearly 16% last quarter, up more than 14% in the prior quarter (fiscal Q3 2021), and down 28% in fiscal Q2 2021.

Should investors buy Stitch Fix stock -- which is down 22% over the last year -- ahead of the upcoming earnings release? Not long-term investors, in my opinion. The company "has yet to prove that its business model can scale and remain profitable," as I wrote in June 2020, opining that Amazon stock was the better e-commerce play. As for pure-play retailers, I continue to favor Lululemon, whose last quarterly report was stellar.

With that said, here's what to watch in Stitch Fix's upcoming report. 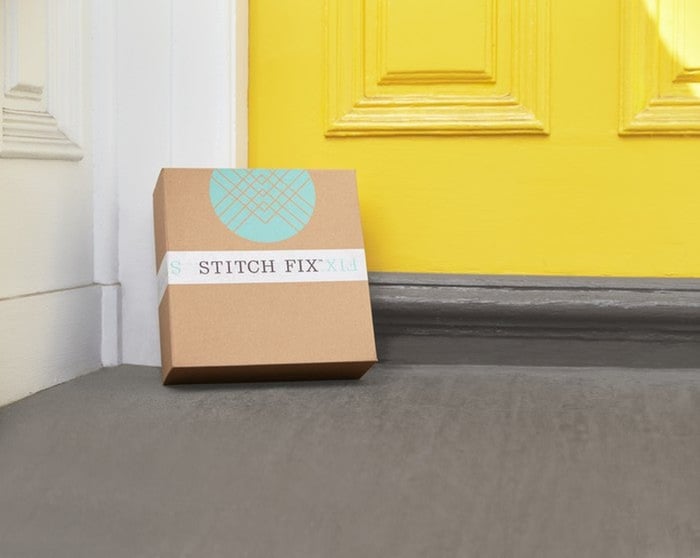 Stitch Fix has a relatively easy revenue comparable because its sales in the year-ago period were hurt by the early stage of the pandemic. In that period, revenue rose 10% year over year.

Investors can probably expect that the company's top and bottom lines were hurt to some degree by the supply chain issues that are plaguing retailers and other companies around the world.

For additional context, last quarter (essentially the May-to-July period), Stitch Fix's sales jumped 29% year over year to $571.2 million, easily surpassing the $547.9 million Wall Street consensus estimate, as well as the company's guidance of $540 million to $550 million. "Like others in its industry, the company's results suggest it benefited from pandemic-driven pent-up demand for apparel and related items," as I wrote at the time.

Investors should continue to monitor cash flows. Last quarter, Stitch Fix generated $19.4 million in cash from operations, down from positive operating cash flow of $63.4 million in the year-ago period. However, in the prior quarter (fiscal Q3 2021), it used $40.7 million running its business.

The company's cash position has taken a hit from its struggles during the earlier stages of the pandemic. It ended last quarter with $129.8 million in cash, cash equivalents, and short-term investments. That total was down from $143.5 million in the year-ago period, and also lower than the cash of $222.9 million it had at the end of the fiscal third quarter.

Investors should continue to focus on the two metrics that drive revenue growth: total number of active clients and average annual revenue per client. Stitch Fix defines an "active client" as a customer who has bought at least one item from it in the last 52 weeks.

Guidance for the holiday quarter

Investors will likely be paying considerable attention to quarterly guidance since the holiday quarter is particularly important to retailers. For fiscal Q2 (essentially the November-to-January period), Wall Street is modeling for revenue to rise 17% year over year to $587.5 million and expects a loss of $0.22 per share, compared with a loss of $0.20 in the year-ago period.

Last quarter, management issued guidance for fiscal-year 2022 (ends July 30, 2022) of revenue growth of more than 15%. Any notable change in this annual guidance will probably move the stock. Though it doesn't seem probable that management will revise full-year guidance, at least not by much, this early into the fiscal year.

Could This Be Why Stitch Fix Stock Is Down Today?
415%