Please ensure Javascript is enabled for purposes of website accessibility
Free Article Join Over 1 Million Premium Members And Get More In-Depth Stock Guidance and Research
By Alex Carchidi and Jim Halley - Nov 25, 2021 at 7:57AM

These two operators are expanding nationally while selling plenty of cannabis at home.

4rijuana companies Cresco Labs ( CRLBF 1.75% ) and Trulieve Cannabis ( TCNNF -0.32% ) each have a good chance to deliver for their shareholders. Both are growing rapidly, and both have substantial shares in some of the United States' most dynamic state markets. Whereas Cresco's market cap is only $2.4 billion, Trulieve's is larger, at around $5.5 billion. 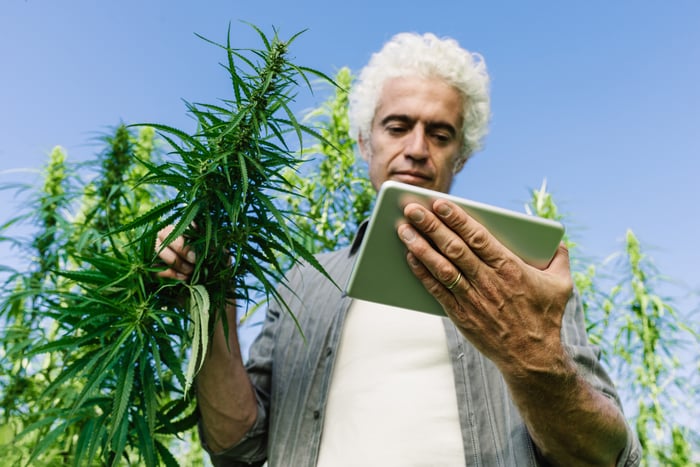 3 Top Cannabis Stocks to Buy for the Long Haul