Canadian marijuana stocks have had a tough go of it this week. Shares of Canopy Growth (NASDAQ:CGC)Sundial Growers (NASDAQ:SNDL), and Tilray (NASDAQ:TLRY) were all down by over 14% this week as of noon ET Friday, according to data from S&P Global Market Intelligence.

Three key issues are weighing on Canopy, Sundial, and Tilray at the moment: 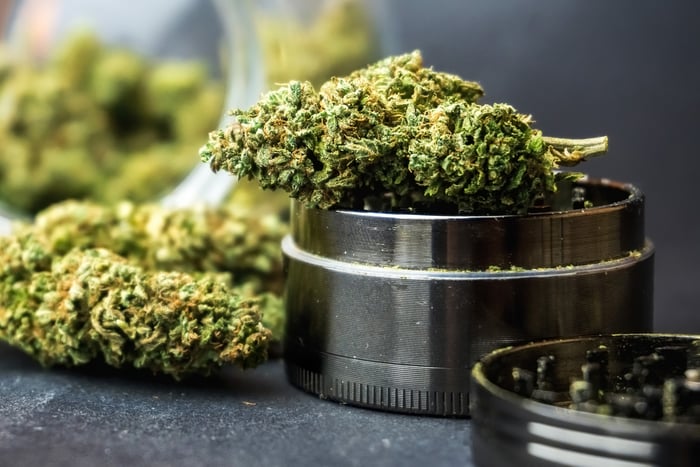 Should bargain hunters take advantage of this weakness in the shares of Canopy, Sundial, and/or Tilray? That question all depends on your investing timeline. All three companies should be winners over the long term. But their near-term prospects are unremarkable, to put it mildly. The long and short of it is that the Canadian marijuana market is overflowing with product right now. As a result, these three pot titans may all struggle to hit their fiscal targets over the next year. And unless President Biden has a sudden change of heart, the all-important U.S. market will remain largely off-limits to these Canadian licensed producers.

That's not a compelling outlook. Investors, in turn, might want to take a cautious approach with this trio of marijuana stocks for the time being, despite their step backward this week.