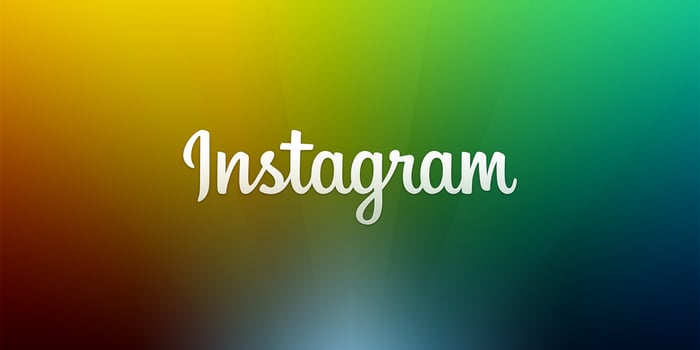 It was just last April when Facebook (NASDAQ:FB) acquired photo-sharing app Instagram for about $1 billion. Back then, Instagram had about 22 million people actively using the app every month. Now, the service boasts 130 million monthly active users. As the service grows, it's important to assess the apps potential and its importance to Facebook.

Protecting its lead in photos
Facebook has always felt that photos were important to the company's strategy. When Facebook acquired instagram, CEO Mark Zuckerberg posted on his timeline that "providing the best photo sharing experience is one reason why so many people love Facebook and we knew it would be worth bringing these two companies together."

Though Zuckerberg clearly assured Instagram fans the service would remain a separate brand from Facebook, he also said Facebook planned to learn from the photo-sharing app. A look at the changes to Facebook's newsfeed and its timeline over the past year clearly show that Facebook did in fact focus on bringing photos front and center. In addition to making more room for photos to fill the display on both desktop and mobile versions of Facebook, the company introduced a Photos feed that highlights nothing but photos from your friends and the pages you like.

With so much overlap among the three, Facebook's ownership of Instagram helps the company fend off challenges that could arise from Twitter, which in December announced that it had surpassed 200 million monthly active users.

A solid ROI
Finally, Instagram may prove to provide a solid ROI for Facebook over the long haul. As Zuckerberg noted in the first-quarter earnings call, Instagram is growing faster than Facebook did when it was Instagram's size. And Instagram appears to be showing some success with advertisers as well. "I am really optimistic about the business opportunity there, too," Zuckerberg said in the Q1 earnings call. "You already have a lot of brand from folks who advertise with Facebook putting content into Instagram, getting huge engagement rates.

Don't underestimate Instagram
Instagram is a growing part of Facebook's business. So in addition to several other metricsto focus on when the company reports earnings on Wednesday, don't forget to look out for a business update on Instagram.