Comic book summer isn't over yet. This weekend brings The Wolverine, 21st Century Fox's (NASDAQ:FOX) sequel to 2009's X-Men Origins: Wolverine. What can fans and investors expect? A return to relevance for the X-Men franchise, I think. 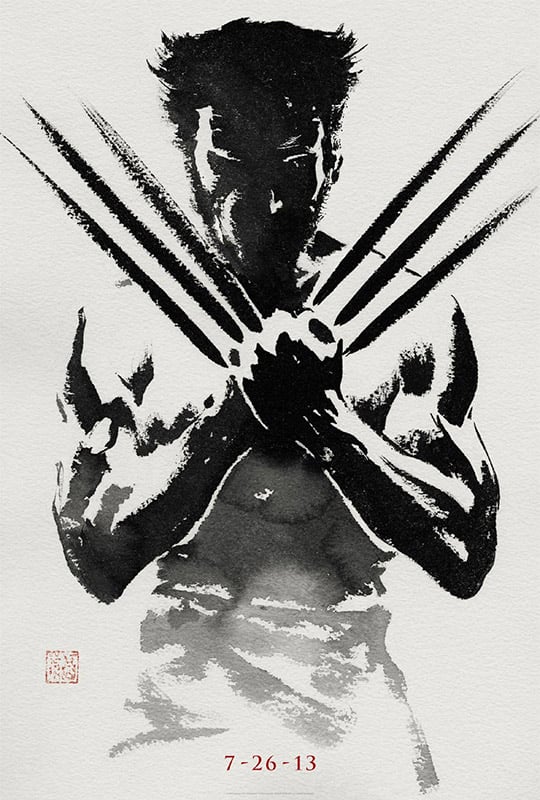 Google says the film is the hottest search on the Web as I write this Friday afternoon. More importantly, 68% of critics and 81% of fans who've seen The Wolverine like it, reports Rotten Tomatoes. No one will be surprised if comic book fans come out for the film. But will everyday theatergoers? Competition could get in the way:

If The Wolverine doesn't perform as well as Fox would hope -- unlikely, but anything is possible -- it may be because audiences don't know exactly how to package the film, which is set in Japan and comes off more as a moody martial arts epic than a superhero flick.

Fox, too, has had its troubles turning Marvel's mutants into box office gold. Only 38% of critics liked Origins, which earned $373 million worldwide on a $150 million production budget. Not necessarily a bomb but not a winner, either. X-Men: First Class was a critical success but failed to win over audiences. The film, which cost $160 million to produce, earned $354 million at the global gate.

This time, Fox budgeted just $120 million to make The Wolverine, and looking at the data, it ended up with a better film that takes full advantage of Hugh Jackman's unquestioned skill at playing the troubled X-Man. I expect it to pay off.

Now it's your turn to weigh in. Will you see The Wolverine? Leave a comment to let us know what you think of the movie and Fox's efforts to revitalize the X-Men film franchise.