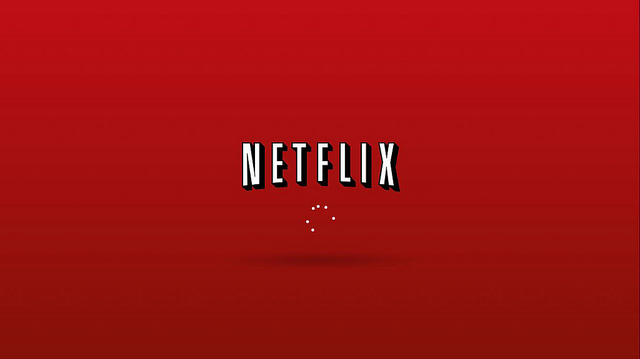 The rebirth of Netflix (NASDAQ:NFLX) has been one of this year's big stories on Wall Street. With Netflix spending so much time in the financial press, most aspects of the company have been covered extensively.

What we know
Bulls frequently highlight Netflix's rapid subscriber growth since the beginning of 2012, growth in the company's margins, and Netflix's international opportunities. Netflix's subscriber growth is certainly impressive; on a global basis, Netflix added 10 million streaming subscribers between June 2012 and June 2013, for a 36% growth rate!

On the other hand, bears frequently point to Netflix's rapidly rising content expenses and its dependence on other media companies for content as big red flags. They also note rising competition from companies such as Amazon.com, Outerwall, and a resurgent Hulu as a significant threat.

However, there are holes in both sides' cases. While Netflix's subscriber base has grown rapidly and margins have expanded, on a companywide basis, Netflix still has a razor-thin profit margin. Netflix is likely to post a pre-tax margin of just 4% this year, which is hardly impressive. Yet on the bear side, it's hard to argue that Netflix is on the verge of crisis when it has been reliably growing revenue and profit over the past year.

The big secret
In the midst of this debate between bulls and bears, Netflix's operating expenses are rarely mentioned. When I call "operating expenses" the big secret at Netflix, I'm referring to all the costs classified as "technology and development" expenses or "general and administrative" expenses. These are essentially overhead expenses that are necessary for the Netflix service to operate.

Bulls take it for granted that Netflix can grow its profit margin rapidly by leveraging expenses. Indeed, if Netflix had a fixed amount of overhead, then the marginal revenue from new subscribers (after advertising and acquisition costs) would drop straight to the bottom line. In fact, some bull analyses completely ignore Netflix's operating expenses!

Netflix bulls are expecting a lot of operating leverage. After all, based on Netflix's likely 2013 profit margin, the company would need as many as 400 million subscribers to achieve a P/E ratio in line with the broader market average. Even the most adamant Netflix bulls don't expect that the service will reach that size. Instead, they expect margin growth to do most of the "heavy lifting."

What it means
The key point here is that while it's possible Netflix could eventually leverage its operating expenses, it hasn't shown much ability to do so yet. In the first half of this year, operating expenses grew 17%, just a tad slower than Netflix's 19% revenue growth.

Netflix primarily relies on improvements to the service (including its user interface and recommendation algorithms) and the addition of new international markets to drive subscriber growth. Both of these initiatives will continue to drive operating expenses higher.

Based on the recent pace of cost increases, there may be less room for leveraging operating expense increases than the bulls believe. This would constrain profit growth over the next five to 10 years.

On the other hand, if Netflix could continue growing revenue while keeping operating expenses in check, that would provide a platform for significant margin expansion. Very few people are investigating which of these scenarios is more likely, yet the answer is critical for understanding Netflix's future.

Looking ahead
When Netflix reports its Q3 results on Monday afternoon, I'll certainly want to know how many subscribers the service added and whether EPS growth is living up to expectations. However, I will also be sure to look at the trajectory of Netflix's operating expenses.

If Netflix is able to keep operating expense growth well below revenue growth, that's a big positive sign for the company. If not, I'll continue to harbor serious doubts about Netflix's long-term profit potential.