Although social chaos, such as violence and looting, has captured the international media's attention, it's always wise in tragic times to remember one of Mr. Rogers' timeless quotes: "Look for the helpers. There are always people who are helping."

Thirty-four countries have contributed to the relief efforts, with countries like the U.S., China, Russia, and Japan putting aside their diplomatic differences to assist the crisis-stricken nation. While sending humanitarian aid across borders is nothing new, Typhoon Haiyan also revealed a different kind of border crossing -- in which online video gamers crossed digital borders to raise funds to help the victims.

Looking to the virtual skies for the helpers

PLEX for Good is a charity campaign created by CCP, an Icelandic video game company best known for the popular sci-fi MMO EVE Online, the FPS DUST 514, and the upcoming MMO World of Darkness. 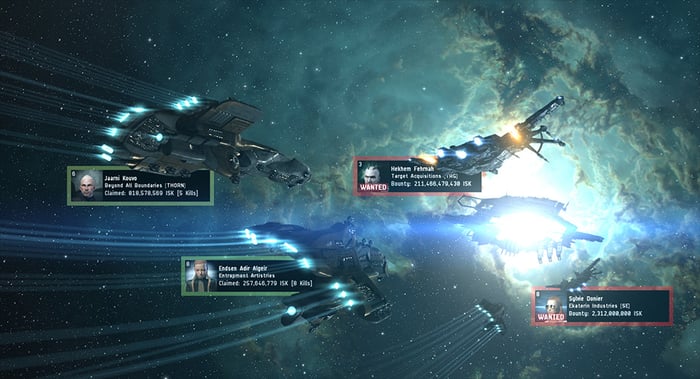 A PLEX (pilot license extension) is a digital transaction that adds 30 days of game time to an EVE Online account. It can be purchased with real money or in-game currency via a marketplace. When purchased, the PLEX appears as an in-game item that can be used, given away, or sold to other players. 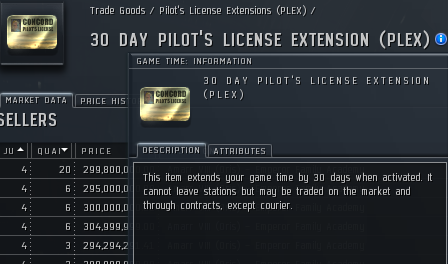 From Nov. 20 to Dec. 7, players will be allowed to donate a PLEX to charity instead of using it or selling it to other players -- which will trigger a $15 donation per PLEX from CCP to the Icelandic Red Cross' efforts in the Philippines. To date, the campaign has already generated $43,000 in donations, more than half of the maximum of $75,000 that CCP has stated that it was prepared to contribute.

CCP recently announced that it was going a step further with an eight-hour charity livestream marathon on game streaming platform Twitch TV on Dec. 7. Instead of simply streaming games, the CCP staff has agreed to subject themselves to various punishments if certain donation thresholds are met -- such as being shot by paintballs, being tattooed, having their heads shaved, and even sparring against an Icelandic Tae Kwon Do medalist during a live broadcast.

This isn't a new idea for CCP -- previous PLEX for Good efforts have generated more than $100,000 in donations to victims of natural disasters in Haiti, Japan, Pakistan, and the United States.

Turning virtual goods into real ones

Over the past few years, the online gaming community has been subjected to ridicule for some extravagant purchases.

Jon Jacobs, a player in MindArk's MMO Entropia Universe, sold a virtual space resort for $335,000 to another player, followed by the rest of his properties for another $300,000 for a total virtual real estate sale of $635,000.

Earlier this year, an EVE Online player lost a $9,000 ship after being ambushed by fellow players. Before that, another EVE player put over $1,000 worth of PLEX licenses in his ship's cargo hold, only to have it blown up with the rest of the ship.

Although those examples represent a minority of extreme hardcore players, they have generated negative publicity for the online gaming community by painting gamers as introverted and privileged virtual hoarders obsessed with escapism.

Fortunately, CCP's PLEX for Good efforts are casting the majority of gamers in a more positive light -- confirming that many people are innately good and willing to donate money anonymously to people they've never met.

CCP isn't the only company that has found ways to tap into the charitable side of their gamers.

Last month, Jagex, the developer of the MMO RuneScape, added the Well of Goodwill to its virtual world, allowing gamers to convert in-game gold to real money to be donated to several charitable causes, including for the victims of Typhoon Haiyan. To date, 445 billion coins have been donated -- the real world equivalent of $44,500. The top contributor has donated 31.4 billion coins, worth $3,140 in real world currency. 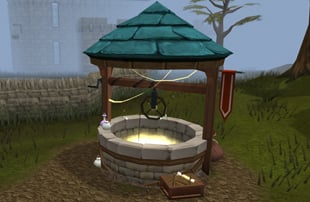 Meanwhile, Humble Bundles -- packs of games that allow customers to name their price -- have also become great ways for companies to use digital distribution to make charitable donations.

Earlier this year, both Electronic Arts (NASDAQ:EA) and Time Warner's (NYSE:TWX) WB Games offered big bundles of their top-selling games for a minimum purchase price of less than $5 -- great values for two bundles of games that were respectively valued at $180 and $125. The beauty of Humble Bundle is that the customer can choose to send all of the proceeds to charity with no maximum threshold. Gamers have been generous -- two top contributors in the WB bundle donated over $2,000 each.

Social gaming companies like Zynga (NASDAQ:ZNGA) have also stepped up their efforts in charitable donations by selling virtual goods marked for charity. Zynga is currently selling the Philippines Poker Heart item in its gift shop, with the proceeds going to the typhoon victims.

More often than not, the Internet is portrayed as the heart of darkness of humankind, in which our baser nature flourishes behind a cloak of anonymity.

However, these charitable efforts by gaming companies show that virtual currencies can be turned into real money for real aid, showing that the Internet is not necessarily a dark place -- it can also be one where complete strangers unite over virtual platforms to help other strangers in need. Mr. Rogers would have been proud.