Entergy Corporation (NYSE:ETR) and ITC Holdings Corp. (NYSE:ITC) have officially nixed plans to transfer Entergy Corporation's transmission assets to ITC Holdings. More than two years in the works, this $1.8 billion dead deal is a blow to both companies. But with plans of their own, here's what it means for their futures.

Resistant regulators
The Mississippi Public Service Commission proved too much for Entergy Corporation and ITC Holdings Corp.'s patience. Since the beginning, the two corporations have worked with the regulatory body to gain approval for the spinoff, but the terms ultimately proved untenable. According to the Associated Press, the primary reason for the regulators' rejection is a potential $300 million rate hike for Mississippi customers over the next 30 years.

"While we strongly believe that the transaction would be in the best interest of our customers and all stakeholders, it is clear we don't have the necessary regulatory support to close the transaction," said Leo Denault, Entergy Corporation Chairman and CEO, in a statement Friday.

In a jab to local regulators, ITC Holdings Corp. Chairman, President, and CEO Joseph Welch noted: "We appreciate the support we received from the Federal Energy Regulatory Commission and various stakeholders in the Entergy Corporation region who recognized and understood the benefits of the proposed transaction and the value it would create for customers."

Winners and losers
Entergy Corporation and ITC Holdings Corp. would never have fostered the deal if both companies didn't think it was in their best interest. Entergy Corporation would've benefited from extra capital to push elsewhere as it readies its power supply for what it deems "a historic level of economic development" in its service area that will add an estimated 2,000 MW of load to its current 30,000 MW generating capacity. 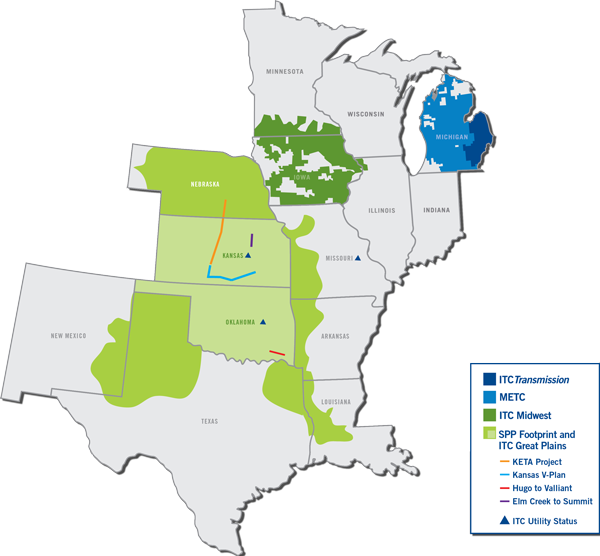 Scale is especially important for transmission companies, and is a major reason why companies like AEP (NASDAQ:AEP) and its 40,000-mile transmission network have managed to consistently grow share value and dividends over decades. AEP celebrated its 100th anniversary in 2006, and Entergy Corporation celebrates its own centennial this year. Power companies like AEP and Entergy Corporation are stalwarts of the stock market, and strategic scale investments and divestments play a large role in their continued existence. 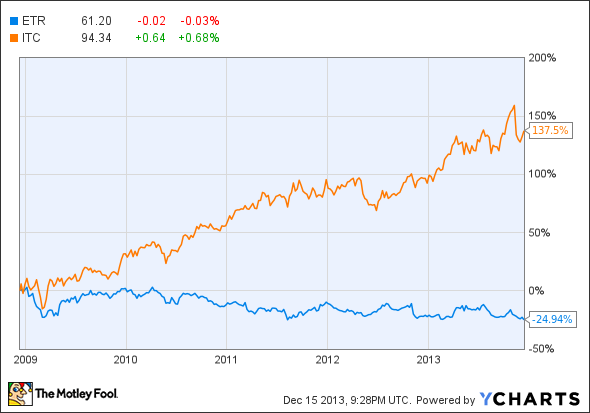 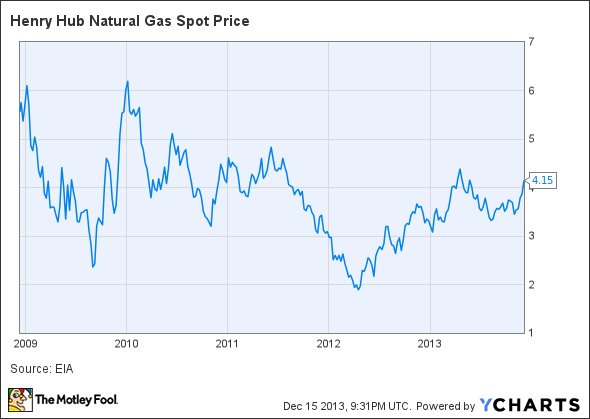 Exelon Corporation and Entergy Corporation shares are both trading near 52-week lows, and their valuation gives investors significantly more upside than some of the more popular natural gas companies can currently offer.

Entergy Corporation and ITC Holdings Corp. investors might be disappointed by this latest news, but it's no reason for long-term bulls to back off from either company.