Apple's non-product revenue is impossible to ignore anymore. Even better, this revenue source is probably more reliable than revenue from product segments. 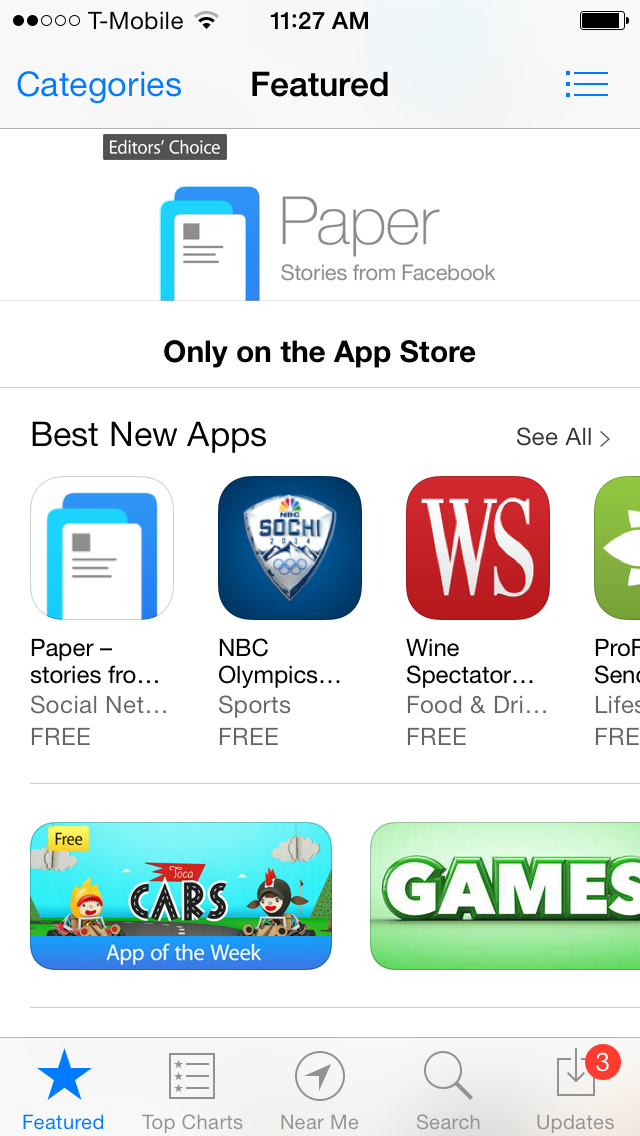 Apple's (AAPL -0.80%) iTunes, software, and services revenue is growing rapidly, and investors can't ignore it much longer. In just one sentence, Asymco Apple expert Horace Dediu eloquently illustrated this idea in a new blog post: "On a yearly basis iTunes/Software/Services is nearly half of Google's core business and growing slightly faster."

Apple shareholders, it's time to begin acknowledging the implications of Apple's fast-growing side business.

Keep in mind that free cash flow is the cash left after operating expenses and capital investments used to expand a company's asset base. This cash is the good stuff used to enhance shareholder value by paying dividends, repurchasing shares, making acquisitions, or reducing debt.

To have a free cash flow yield of 9% at today's valuation, Apple recorded a whopping $44.2 billion in free cash flow in the trailing 12 months. This kind of cash, used wisely, can add meaningful value over the long haul. But can Apple maintain the revenue and margins needed to sustain these levels of free cash flow?

More reliable non-product revenue
With a valuation that prices in very little, if any growth, Apple's more reliable and consistent non-product revenue is a valuable asset to investors -- especially as it grows larger. iTunes, software, and services revenue is a much more reliable source of revenue for Apple investors than product segment revenue. It includes revenue from iTunes, which includes the App Store, the Mac App Store, and the iBooks Store, and revenue from AppleCare, licensing and other services. As Dediu explains, not only is the source of revenue large, but it's growing fast too.

Just how voluminous is Apple's iTunes, software, and service revenue? When expressed in total billings (as Google reports its revenues) -- not just the 30% Apple keeps after it pays third parties -- the segment's quarterly revenue now amounts to approximately $7 billion. Measured this way, the segment would be ranked at 130 among the Fortune 500 businesses, Dediu says.

Growth is for the segment is impressive. With $23.5 billion in revenue in the past twelve months, revenue for the segment is up 34% year-over-year. By Dediu's estimates, app revenue was up a whopping 105% in the full year of 2013 and revenue from all third-party content combined was up 46.6%.

Investors should begin to include Apple's iTunes segment in calculations of Apple's enterprise value and their forecasts over the long haul. The segment's growing significance is good news for investors. The larger this segment grows as a percentage of total revenue, the more reliable Apple's overall revenue will likely be -- and Apple isn't priced for reliable revenue at 13 times earnings, less than half the premium to earnings Google trades at.

Of course Apple's core product revenue is still the primary driver for the stock, especially given the iPhone's monstrous profit margins. But investors need to begin to analyze the potential impacts of this growing non-product business on Apple's overall story.