Video game retailer GameStop (NYSE:GME) has had a rough couple of years. In an industry that is rapidly trending toward digital commerce, the brick-and-mortar retailer has adjusted by offering exclusive in-store digital content and incentives.

GameStop dodged a bullet last year in the form of a proposed restriction on the resale of used games on next-generation consoles, which was never acted upon by Microsoft or Sony. GameStop appeared to be on solid footing. However, the latest news out of big-box retailer Wal-Mart Stores (NYSE:WMT) could have major implications for the video game retailer. 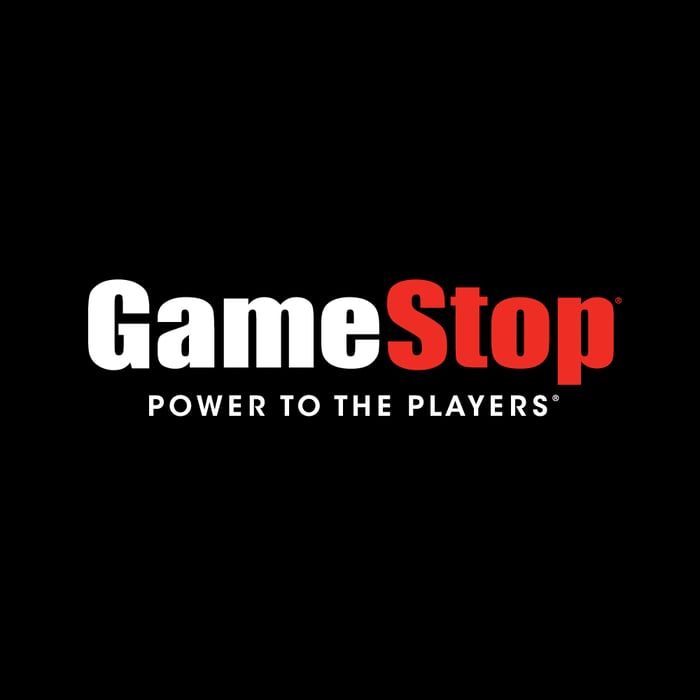 Wal-Mart's announcement
On March 8, Wal-Mart announced that it would begin offering store credit to all customers who trade in used video games at its U.S. locations. The store credit can then be used to buy any type of merchandise at Wal-Mart or Sam's Club stores or online.

Customers can begin trading in games on March 26, and the retailer will start selling pre-owned games later this year.

Gaming continues to be an important business for us and we're actively taking aim at the $2 billion pre-owned video game opportunity. When we disrupt markets and compete, our customer wins. They'll save money on video games and have the flexibility to spend it however they want.

Potential implications
The move to participate in the used video game market is a smart one for Wal-Mart. But the impact on the company's revenue and earnings-per-share growth will likely be minimal considering Wal-Mart is already the world's largest retailer. For reference, the company generated a staggering $476 billion in sales in fiscal 2014.

Wal-Mart's move, however, is a major blow to GameStop. As of last year, sales of used games represented 27% of total revenue and 40% of the gross profit. Accordingly, the used-games business is extremely important for the mid-sized retailer. Not surprisingly, after Wal-Mart's announcement, shares of GameStop fell by more than 5%.

The fact that it is Wal-Mart moving into the segment is particularly discouraging. The world's largest retailer has more than 4,700 stores and clubs nationwide and possesses massive distribution. Wal-Mart basically sells everything under one roof; consumers looking to trade in luxury entertainment items like video games for something more practical means that Wal-Mart is set to become the go-to place for trades.

The reason Wal-Mart is pushing into a new area like used video games is largely because the retail giant has been struggling to grow in recent quarters. In fact, in the last four consecutive quarters, Wal-Mart experienced a same-store sales drop in its signature U.S market.

In an effort to stop the domestic comparable sales decline, Wal-Mart management seems content to enter and disrupt new markets. Unfortunately for GameStop, it currently depends on that market for a large portion of its business.

Bottom line
Wal-Mart's move into the used video game business is most likely a relatively small event for the world's largest retailer and a devastating blow to GameStop. The small video game retailer just received some new competition in its signature market and is in for another tough battle.