Please ensure Javascript is enabled for purposes of website accessibility
Free Article Join Over 1 Million Premium Members And Get More In-Depth Stock Guidance and Research
By Philip Saglimbeni - Mar 22, 2014 at 11:00AM

There is more to Fifth & Pacific's recent name change than meets the eye. The new company called Kate Spade is now better positioned for long-term growth.

Retailer Kate Spade & Co. ( KATE ) has performed very well for investors recently. Shares of the mid-cap company are up approximately 100% in the last year alone and more than 15% year to date.

The company's recent name change from Fifth & Pacific Companies to Kate Spade is a reflection of the retailer's immense success with its signature brand. This brand strength is fueling a turnaround at the company that only appears to be getting stronger. Management at Kate Spade is now focused solely on its strongest brand, having divested itself of weaker ones last year, which should benefit the company and its shareholders in the long term. 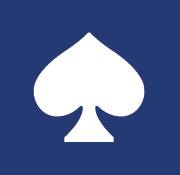 Former Fifth & Pacific Chief Executive Officer William McComb explained, "We believe that by focusing all of our resources on the huge opportunity at Kate Spade, we can deliver the strongest value creation opportunity for our shareholders. This is all about bringing Kate Spade to its full potential."

In the company's latest earnings announcement, William McComb officially stepped down as CEO, stating, "Today, I formally hand over the CEO role to Craig Leavitt. I leave the Company very confident about its future as this new senior management team of Craig, Chief Creative Officer Deborah Lloyd and President and COO George Carrara is well positioned to deliver on Kate Spade's significant growth opportunities."

Core brand strength
The recent moves by management were smart ones as Kate Spade has been the company's strongest performer as of late. In the most recently reported quarter, the brand grew net revenue a staggering 48% to $256 million. The segment saw growth in all areas of operation. Perhaps most important is that Kate Spade's growth stands in stark contrast to that of Lucky Brand, which experienced a 1.4% decline in net revenue for the same quarter. Juicy Couture revenue was not included in the quarter.

It's also important that the Kate Spade brand has been expanding its direct-to-consumer business, which includes the valuable e-commerce business, very well recently. The company's DTC segment grew revenue 30% in the fourth quarter. 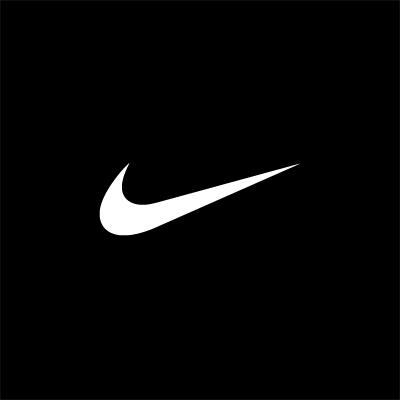 The restructuring move is reminiscent of athletic footwear, apparel, and accessories maker Nike's ( NKE 1.75% ) moves over the years to divest itself of ancillary brands and focus on its core Nike label.

Nike sold its Umbro brand to Iconix Brand Group in October 2012. The move was valued at $225 million. Just a month later, Nike then sold its Cole Haan unit to private equity partner Apax Partners for $570 million.

As Nike CEO Mark Parker explained, "The decision to divest of Cole Haan allows us to sharpen our focus on opportunities with the highest potential for strong returns, and to make sure the brands within the Nike portfolio are the most complementary to the Nike Brand."

As a tightly focused company, Nike continues to grow well; analysts expect revenue growth of 8.7% and earnings-per-share growth of 16.7% in fiscal 2015.

Bottom line
Although Kate Spade's growth estimates for 2014 are relatively useless considering the company is without two of its major revenue-generating brands, 2015 should see the company return to 2013 revenue levels on the strength of the Kate Spade label alone. In fiscal 2015, the company is expected to generate $1.26 billion in sales, which is exactly Fifth & Pacific's total revenue generated in fiscal 2013.

Similar to Nike, the newly structured Kate Spade should continue to grow well because of its increasing focus on a popular and powerful label. Management can now better allocate time and resources to growing its strongest brand. All signs indicate that Kate Spade looks set to emerge from its recent restructuring as a more focused and aggressive growth company.